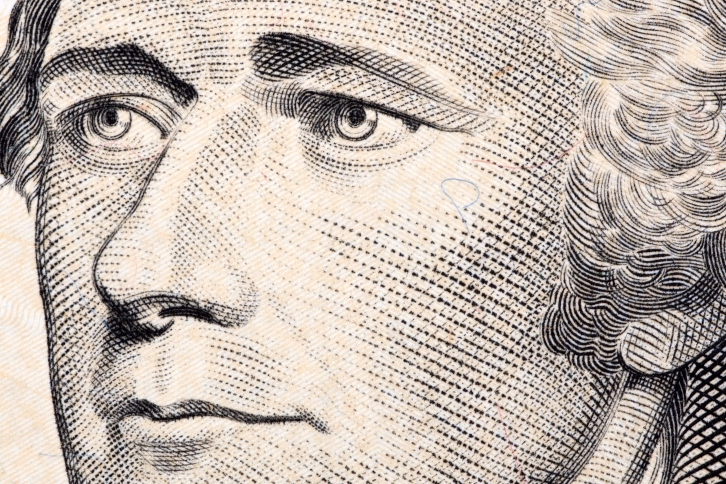 In an unusual cross pollination between show business and real estate, the popularity of the Broadway hip-hop musical “Hamilton” is fueling a new interest in the Upper Manhattan neighborhood where Alexander Hamilton resided.

According to a DNAInfo.com report, interest in “Hamilton” spurred the Real Estate Board of New York’s 2016 Uptown Open House Expo to invite Kevin Draper of New York Historical Tours to discuss the parallels between the Upper Manhattan residential markets during the colonial era—when Hamilton built a 32-acre estate that is now a national memorial—and today’s considerably less bucolic housing environment.

“Even today, for people looking for more space in Manhattan, it’s still the place to get that,” Draper said. “And he built it for the views, to see the Hudson and East rivers. The guys in the past were thinking of views and fresh air. If they got sick, they believed fresh air was the cure.”

Draper is also speaking this Sunday at a “Hamilton in the Heights” party hosted by real estate broker Bruce Robertson in a three-bedroom apartment near Hamilton’s estate that is now on the market for $1.875 million. Robertson, who is seeking to lure prospective buyers to this often overlooked section of the city, praised the Broadway show for giving Hamilton’s old neighborhood new cred.

“By the way it’s presented with rap and hip-hop, ‘Hamilton’ makes history ‘hip’ and more relevant,” he said. “People want to see some of the places where it really happened.”