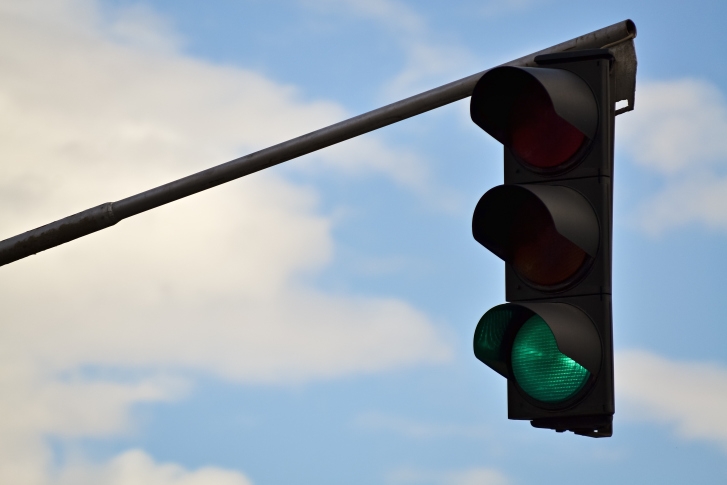 In one of the most dramatic policy reversals in its history, the Federal Housing Finance Agency (FHFA) has announced that Fannie Mae and Freddie Mac will offer principal reduction as a solution to help struggling homeowners stave off foreclosure.

The agency’s new Principal Reduction Modification program is being presented as a one-time offering for qualified borrowers whose loans are owned or guaranteed by Fannie Mae or Freddie Mac. The modification will be available to owner-occupant borrowers who are 90 days or more delinquent as of March 1, 2016, whose mortgages have an outstanding unpaid principal balance of $250,000 or less, and whose mark-to-market loan-to-value ratios exceed 115 percent. The FHFA estimates that approximately 33,000 borrowers will be eligible for the program, and services are asked to solicit borrowers eligible for consideration by Oct. 15.

"The national housing market has significantly improved in recent years but there are still areas of the country where home values have not recovered and negative equity remains a real problem," said FHFA Director Melvin L. Watt.  "The Principal Reduction Modification program we are announcing today, along with the changes we are making to our NPL sales guidelines, will allow an opportunity for delinquent, underwater borrowers in these areas to avoid foreclosure and save their homes."

The FHFA had long avoided the principal reduction option. Edward DeMarco, who served as Acting FHFA Director prior to Watt taking office, argued against it by claiming it would harm the government-sponsored enterprises while benefiting the big banks. Watt mostly avoided the issue until last month, when he quietly raised the prospect of principal reduction during a speech at the Public Policy Luncheon sponsored by Women in Housing and Finance.