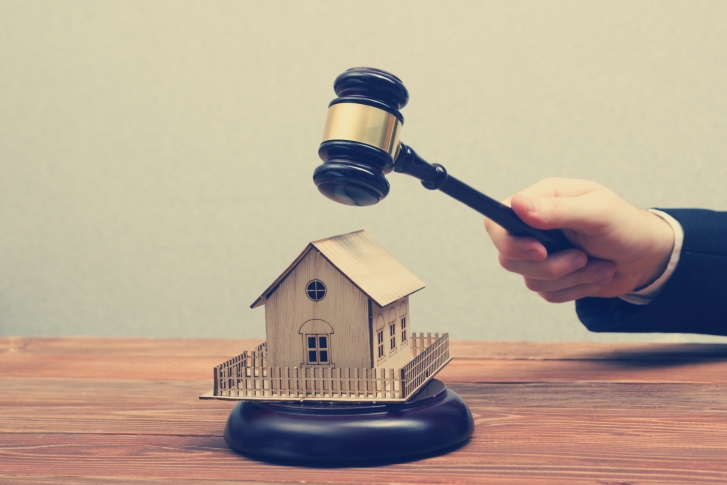 Mortgage industry provided 97,000 non-foreclosure solutions for struggling homeowners in February, according to new data from the non-profit HOPE NOW alliance.

Eric Selk, HOPE NOW’s executive director, warned that there was still a great deal of work that needed to be done on behalf of struggling homeowners.

“Although the housing market has made a recovery on a national level, there are still pockets of the country experiencing a slower recovery and that has been the focus of HOPE NOW’s outreach efforts in 2016,” he said. “We will be focusing most of our efforts on the East and Southeast United States. We have planned three events in Florida, a state still recovering from the housing crisis.” 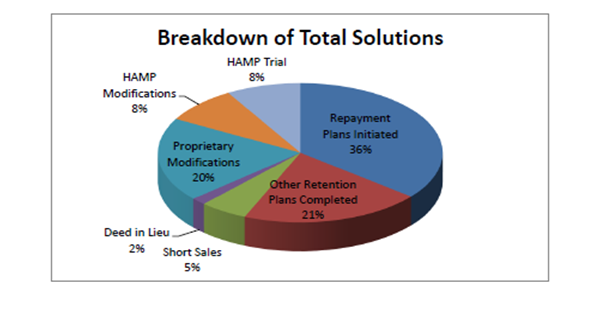