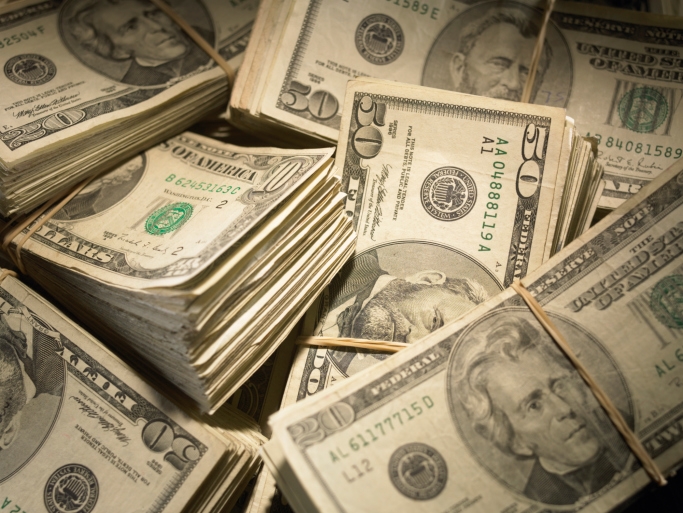 The Federal Reserve has taken a look at the U.S. economy and decided that it was not the right time to enact another rate hike.

“Against this backdrop, the Committee decided to maintain the target range for the federal funds rate at one-quarter to one-half percent,” the Fed declared. “The stance of monetary policy remains accommodative, thereby supporting further improvement in labor market conditions and a return to two percent inflation.”

The vote to refrain from a rate hike was near-unanimous, with only Kansas Fed chief Esther L. George advocating for an increase.