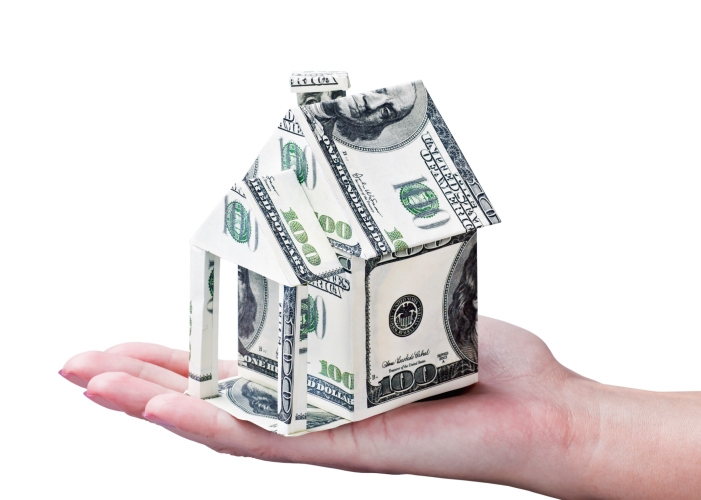 A new report published as part of the Brookings Institution’s Evidence Speaks series contradicts assertions that many recent college graduates are not pursuing homeownership due to student loan debt.

According to “The Haves and Have-Nots in Home Ownership: It’s Education, Not Student Debt” by Brookings Nonresident Senior Fellow and University of Michigan Economics Professor Susan Dynarski, those possessing college degrees are still more likely to pursue homeownership than those that abstained from higher education. The report points to Federal Reserve data to compare homeownership rates between those without a college education, those with a college degree but no student debt, and those with a college degree and student debt—and the conclusion offered asserts that education level and not debt level is the driving force on this subject.

"Those who borrow for college do have a slower start to homeownership than those who went to college debt-free," she continued. "This makes sense: loan payments add to the monthly debt-to-income ratio that determines eligibility for a mortgage. But by the time people are in their thirties, when the typical borrower would have finished paying off her student loans, the home ownership rates of the two college-educated groups are statistically indistinguishable. The striking, large gap is between the college-educated and those who stopped with high school.”