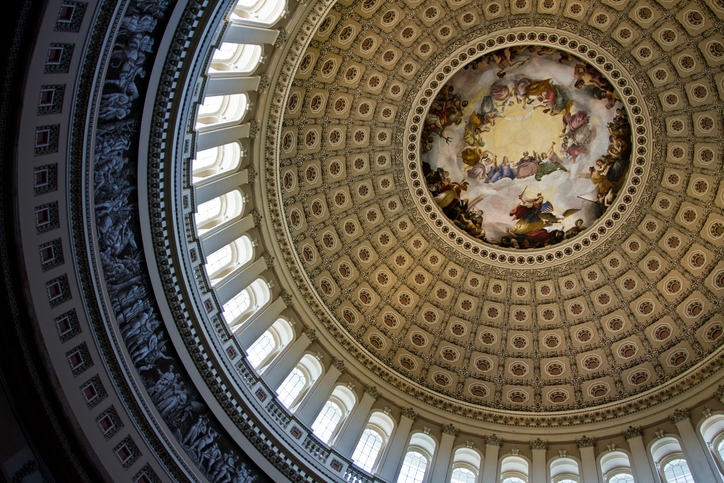 The House of Representatives, in a relatively rare display of bipartisan agreement, unanimously passed HR 2121, the SAFE Transitional Licensing Act, in a voice vote.

The bill, which was introduced by Rep. Steve Stivers (R-OH) and co-sponsored by 51 of his congressional peers—28 Democrats and 23 Republicans—is designed to amend the SAFE Mortgage Licensing Act of 2008 by providing a temporary license of 120 days for registered loan originators who is either moving from a financial institution to a state-licensed non-bank originator or is moving interstate to a state-licensed loan originator in another state.

“The SAFE Act inhibits job mobility and puts independent mortgage lenders at a considerable disadvantage in recruiting talented individuals,” said Stivers when he introduced the legislation last year. “Rather than leaving a job on a Friday and starting a new job on a Monday, as most of us do, a loan officer who moves from a federally-insured institution to a non-bank lender must sit on their hands for weeks, even months, while they meet the SAFE Act’s licensing and testing requirements. This is despite the fact that they have already been employed and registered as a loan officer. This is simply unfair.”

"This is an important piece of bipartisan legislation which will help all lenders recruit experienced mortgage loan officers without unnecessary barriers to employment mobility and job opportunity,” Stevens said. “It provides mortgage loan officers nationwide the ability to relocate to new states or change employers for better earnings potential or career opportunities.”

However, the bill was not supported by NAMB—The Association of Mortgage Professionals. NAMB argued that HR 2121 and any Senate companion bill will dilute all states' rights to protect consumers.

“In 2012, the CFPB stated that its regulations do not allow states to provide for transitional licensing for registered, but unlicensed, loan originators who leave banks to act as loan originators while pursuing a state license," said Rocke Andrews, president of NAMB, prior to the House vote. "In addition, CSBS remains neutral on a bill they should have a solid opinion on. This destroys state consumer protections by cramming down a licensing construct that states have demonstrated they don’t want."

A companion bill to HR 2121, S.1484, Regulatory Improvement Act, was introduced last year by Sen. Richard Shelby (R-AL) but has no co-sponsors and is currently not on any track for a vote by the full chamber.