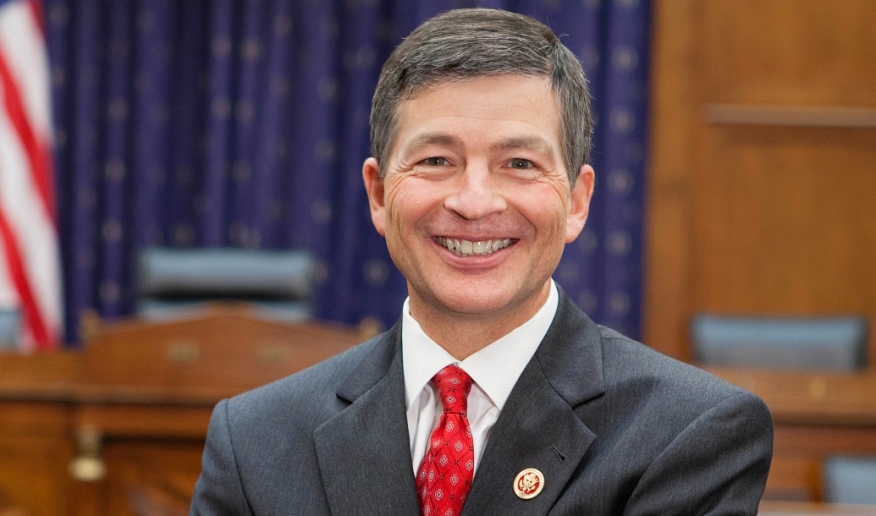 Rep. Jeb Hensarling (R-TX), chairman of the House Financial Services Committee, has unveiled legislation that he has dubbed the “Republican plan to replace the Dodd-Frank Act and promote economic growth.”

Rep. Hensarling’s offering is formally known as the Financial CHOICE Act—the acronym stands for “Creating Hope and Opportunity for Investors, Consumers and Entrepreneurs.” In introducing this bill, Rep. Hensarling promised a legislative solution to end federal bailouts of large financial institutions while imposing harsher penalties on financial fraudsters plus greater accountability on the regulatory agencies that are supposed to monitor these companies and their executives. He also claimed the act will benefit banks that choose to be “strongly capitalized” while saving them from “growth-strangling regulation.”

“Accountability is at the heart of our Republican reform plan,” said Rep. Hensarling, who unveiled his proposal today in a speech in New York. “If we are to successfully protect consumers and grow our economy, we must demand greater accountability from both Washington and Wall Street. Our plan toughens penalties—not out of some ideological or poll-driven war against Wall Street—but simply to better protect consumers and strengthen their markets. This is key to economic growth.”

“Pro-growth reforms in our plan will provide much-needed relief to community financial institutions that are being crushed by Washington’s one-size-fits-all regulatory approach,” he added. “This allows America’s small hometown banks and credit unions to focus their time and resources on their customers rather than the dictates of Washington bureaucrats.”

There was no immediate reaction on the new bill from either the White House or House Democrats, nor has a companion bill in the Senate been announced.