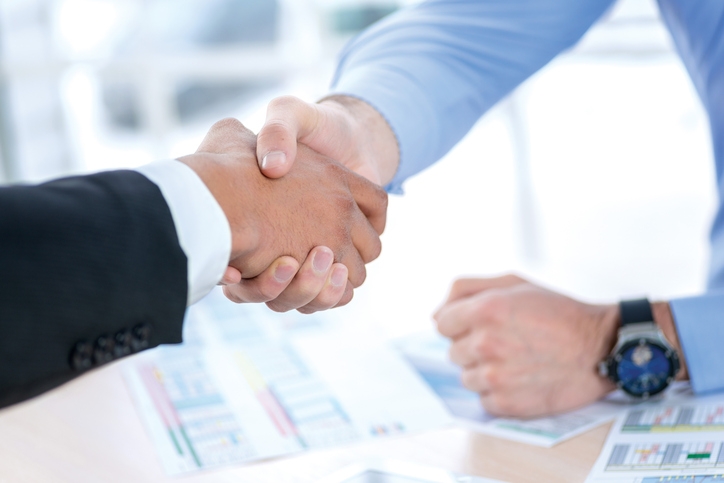 The effort by an investors consortium led by Quicken Loans CEO Dan Gilbert and backed by Warren Buffett’s Berkshire Hathaway is reportedly among the final round of bidders considered by tech giant Yahoo! in its sale of Internet assets.

According to a Reuters report citing “people familiar with the matter,” the Gilbert-Buffett effort will be going up against tech giants AT&T and Verizon for the third and final round of the Yahoo! assets auction. Yahoo! hopes to have the auction completed by next month.

Gilbert, who also owns the Cleveland Cavaliers basketball team, reportedly led this consortium in a $5 billion bid for the Yahoo! assets. Although Quicken Loans made a splash earlier this year with the online Rocket Mortgage service, it is unclear what Gilbert—or, for that matter, Buffett—would be planning to do with the Yahoo! online assets if they win this auction. Neither company offered a public acknowledgment of the story.