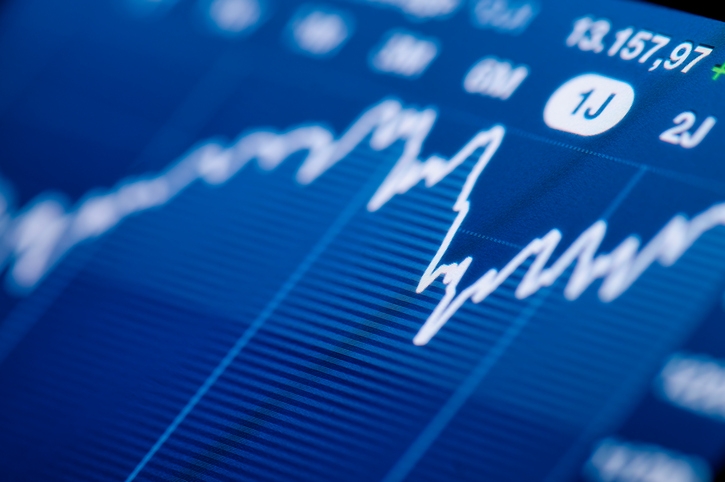 The Federal Reserve cited “diminished” job gains as a primary factor in its decision not to raise interest rates at this time.

In a unanimous vote, the central bank’s Federal Open Market Committee (FOMC) backpedaled from earlier hints that it would use its June meeting to launch a new round of rate hikes. While acknowledging that the U.S. economy was mostly strong, the Fed was uneasy about lingering problems with the economic picture.

“Although the unemployment rate has declined, job gains have diminished. Growth in household spending has strengthened,” the Fed said in a press statement. “Since the beginning of the year, the housing sector has continued to improve and the drag from net exports appears to have lessened, but business fixed investment has been soft. Inflation has continued to run below the Committee's two percent longer-run objective, partly reflecting earlier declines in energy prices and in prices of non-energy imports. Market-based measures of inflation compensation declined; most survey-based measures of longer-term inflation expectations are little changed, on balance, in recent months.”

But the Fed still continued to drop hints that new hikes were coming, although it was intentionally vague on just when that would happen.