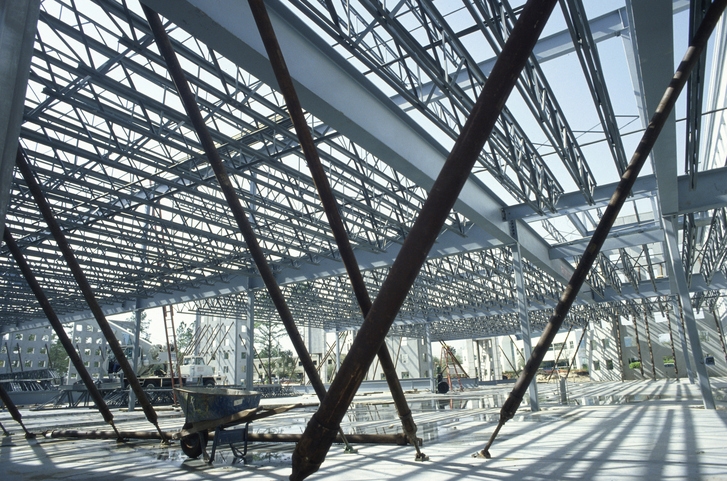 The Federal Housing Finance Agency (FHFA) is being called to task for inadequate oversight on the new Fannie Mae headquarters project.

In a memo to FHFA Director Mel Watt, the Agency’s Inspector General Laura S. Wertheimer noted that her office received an anonymous complaint that alleged “excessive spending” in connection to the new Fannie Mae headquarters building in Washington, D.C.

“Based on facts learned during that review, we believe there are significant financial and reputational risks from the projected costs associated with Fannie Mae’s relocation of its headquarters that warrant immediate, sustained, and comprehensive oversight from FHFA, the conservator of Fannie Mae,” Wertheimer wrote, adding that the project had gone dramatically over its budget. “During the course of our review, we were provided with a March 10, 2016, budget for the build-out of the building by the construction management firm, Hines, currently working for Fannie Mae on the project. According to this budget document, the projected cost to build-out the leased space at that time was $252.81/square foot.

Wertheimer urged Watt to become more involved in this matter.

“FHFA, as conservator, will need to assess the anticipated efficiencies of specific proposed features against the estimated costs of those features and determine whether the efficiencies warrant the costs,” Wertheimer insisted. “FHFA will also need to determine whether the proposed features for leased space in a building that is not owned by Fannie Mae or the U.S. government are appropriate for an entity in conservatorship.”

In response to the release of the memo, Rep. Ed Royce (R-CA), said, "It's paradoxical that an organization overseeing a huge chunk of the mortgage market can't get a simple construction project right. Fannie falling asleep at the wheel in this manner is a perfect representation of the GSEs' model of private gains and public losses. It's time to put aside the conversation about releasing this enterprise and instead refocus on how to wind it down."