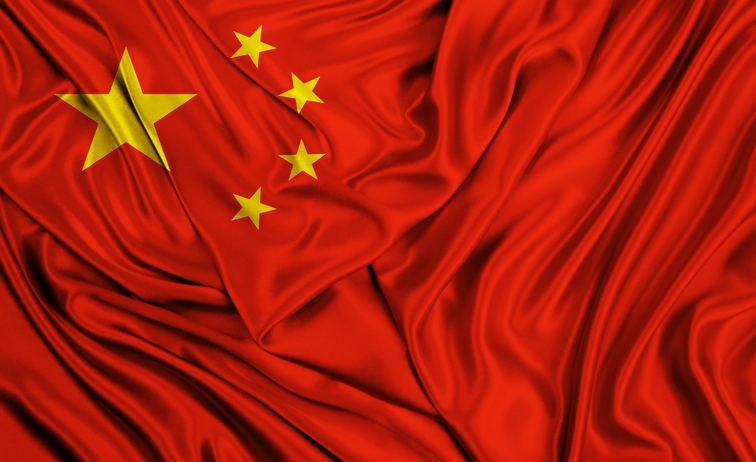 While Chinese investment in North American residential real estate is on the rise, the Chinese government has no qualms trying to reach across the Pacific to seize housing assets of its citizens that are accused of crimes at home.

According to a Reuters report, the state-owned China CITIC Bank Corp Ltd. has initiated a lawsuit in Canada to seize the Vancouver-area property assets of Shibiao Yan, a Chinese citizen the bank accuses of fleeing the country after taking out a $7.5 million loan. The defendant owns several luxury properties valued at approximately $6 million.

Yan does not face any criminal charges in Canada, and there is no treaty in place that would enable the Canadian government to seize the assets of an individual accused of being a fugitive from China, which has not formally requested his extradition.

Chinese Foreign Ministry spokesman Hong Lei insisted that this unprecedented legal challenge was nothing unusual. "This is a normal thing to do internationally," Hong stated in a Beijing press conference.