Loan Defect Index on the Decline 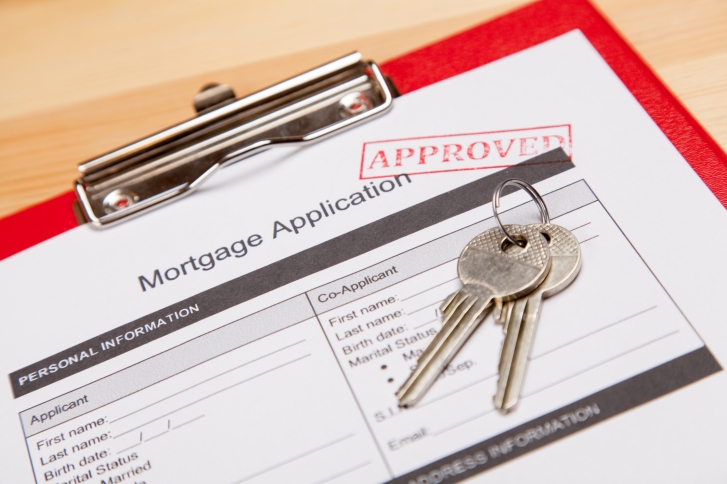 The quality of mortgage originations appears to be reaching a new standard of excellence, as the First American Loan Application Defect Index registered a 73 level rating in May, a 2.7 percent dip as compared with April and a 9.9 percent plummet from May 2015.

“The Defect Index continues to decline, reaching a historically measured low point,” said Mark Fleming, chief economist at First American, who noted that May’s index reading was down 28.4 percent from the high point of risk in October 2013. “Apart from the increases in risk in 2013 and early 2015, the Defect Index has been consistently trending lower since inception.”

And, yes, there is even a Brexit angle to this story.

“When rates begin to rise consistently higher, which is now less likely in 2016 given Britain’s decision to exit the European Union, there should be less refinance activity relative to purchase loan applications,” said Fleming. “We expect this relative shift away from lower risk refinancing to higher risk purchase loans will put upward pressure on the overall risk indices. More generally, because the indices don’t hold the ‘mix’ of refinance and purchase applications constant, the overall index measures the underlying risk trend, but also any change in the mix.”