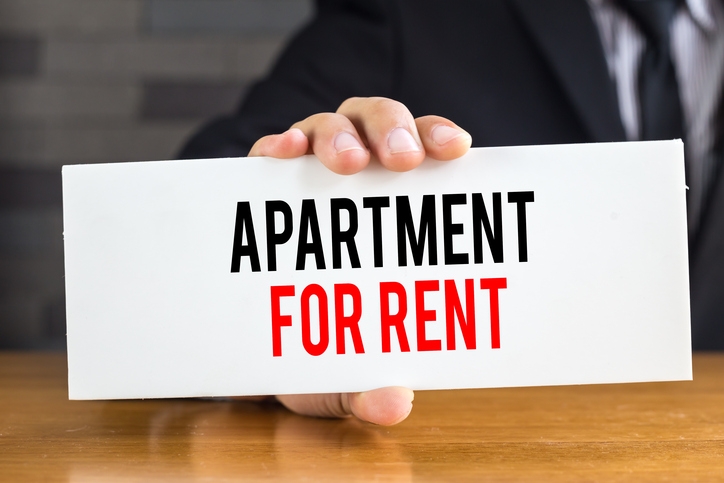 Median rent prices in June increased two percent on a year-over-year basis, according to data released by Apartment List.

The median price for a two-bedroom apartment is $1,300, while one-bedrooms are at $1,140. The top 10 cities were the highest rents were either in the Eastern Seaboard, Pacific Northwest or California, while San Francisco continued to hold the title as the most expensive city for two-bedroom rents, with a median price last month of $4,650. Oddly, rent prices in San Francisco have bucked the national trend and fell year-over-year in June by 1.5 percent.

Colorado Springs, Colo., saw the greatest average rent increases over last year with two-bedroom prices up nine percent. Two-bedroom units in Colorado Springs have a median price of $1,000, while one-bedrooms are renting for $780. Other markets with significant year-over-year rent increases include Long Beach, Calif. (up eight percent), Vancouver, Wash. (up 7.8 percent) and—somewhat unexpectedly—Manchester, N.H. (up 7.5 percent).