Survey: Trump Presidency Would Be Better for Housing 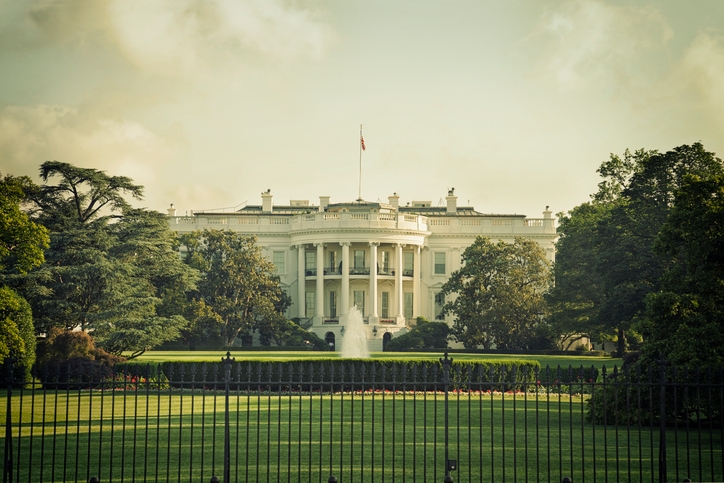 A new survey released by Trulia has determined that most voters believe having Donald Trump in the White House instead of Hillary Clinton would prove more beneficial to home prices.

The survey, which was conducted by Harris Poll, polled more than 2,000 adults from June 7-9. When asked which candidate would have an upward impact on home prices, 39 percent said prices would rise under a President Trump while 29 percent said prices would go up under a President Clinton. The former Secretary of State had little favor among her own party members: 24 percent of Democrats predicted increased home prices if Clinton was elected, compared to 47 percent saying housing prices would likely rise if Trump were elected. Trump also bested Clinton among Independents (34 percent to 28 percent) and Republicans (38 percent to 33 percent).

As for Millennials—yes, they keep turning up in these surveys—Trump outpaced Clinton 49 percent to 26 percent.

Ralph McLaughlin, Trulia’s chief economist, insisted that this survey should not be seen as an endorsement or rejection of either candidate.

“Voters shouldn’t necessarily be surprised by the little attention that Hillary Clinton and Donald Trump have paid to housing this election cycle,” McLaughlin said. “Eight years ago, housing and the economy were the main talking points of Obama and Romney because millions of homeowners were going through foreclosure and the economy was in shambles. Today, the housing market and US economy look much healthier, and as such, candidates have turned their attention to more popular issues such as immigration, gun control, and national security.”