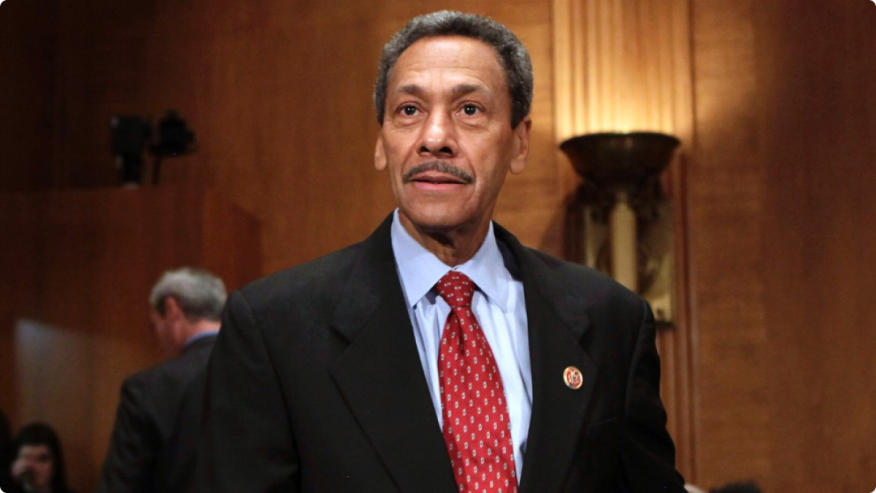 Federal Housing Finance Agency (FHFA) Director Mel Watt has received a letter from 54 members of the House of Representatives demanding that his agency omit a question of language preference from its new Uniform Residential Loan Application.

“There are roughly 350 languages spoken in households across the United States,” the representatives wrote. “There are, however no federal rules to guide lenders in responding to a consumer’s language preference. As a result, this seemingly simple question can mislead consumers and raise numerous complex compliance questions under a variety of laws governing mortgage providers.”

The legislators added that the issue of limited English proficiency should be addressed by all federal regulatory agencies, and not just Watt’s domain.

“If there is going to be a question about the consumer's language preference or other approach to help borrowers who lack English proficiency, they should only be proposed after all the relevant agencies have engaged in well-considered policy development and proposed rules for public comment,” the legislators wrote.

The new letter follows a similar concern raised last month by a coalition of housing and financial trade groups, who wrote to Watt expressing concern that a language preference question “raises several serious compliance and legal concerns that strongly weigh against including it on the form or, at the very least, warrant a full vetting through a notice and comment process before its inclusion.”