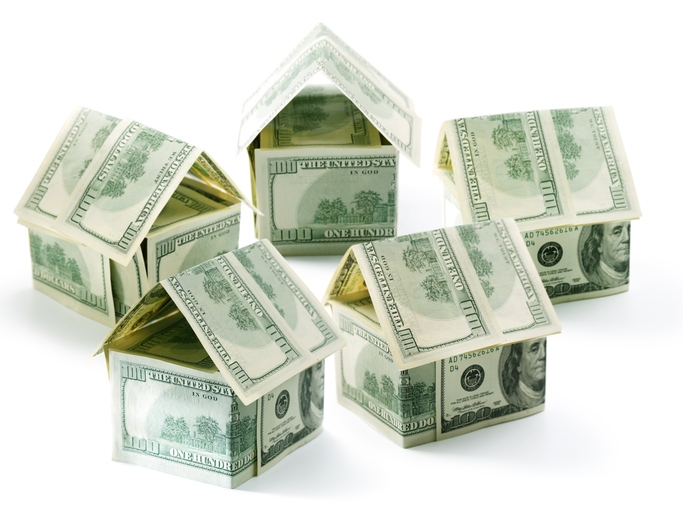 Where are Americans investing their savings? According to a new survey from Bankrate.com, 25 percent of Americans favor real estate for long-term investments.

“Americans have a love affair with housing,” said Greg McBride, chief financial analyst at Bankrate.com. “It is not being seen as a get-rich-quick scheme, as it was 10 years ago, but instead there is a feeling of safety and security that we don’t see with the stock market.”

Bankrate.com found cash was the second most popular long-term investment vehicle, at 23 percent, followed by stocks and precious metals at 16 percent and bonds at a distant five percent. Among different income brackets, one-third of those making an annual salary of $75,000 or more were more likely to invest in real estate, while only 23 percent of those earning between $50,000 and $74,000 preferred that vehicle.

Among Millennials, however, cash was king: 32 percent of those between ages 18 and 35 expressed a preference for cash, including 43 percent of Millennials ages 18-25. McBride expected that number to change as time goes on and more Millennials become homeowners.

“Millennials are going to have the biggest retirement burden in history,” he said. “They are not going to be able to build the nest egg they need by hunkering down with safe haven investing.”

“As global economic upheaval weighed on investors decisions, single-family rental (SFR) investment homes remained a safe haven for many investors,” explains Steve Hovland, director of research for HomeUnion. “Prior to the recent Brexit vote and ongoing uncertainty in the global equity markets, investors parked capital in real estate for its stable returns, which has resulted in higher investment home prices. Owner-occupied home prices are hovering near all-time highs, which is keeping many potential buyers on the sidelines and slowing price growth."