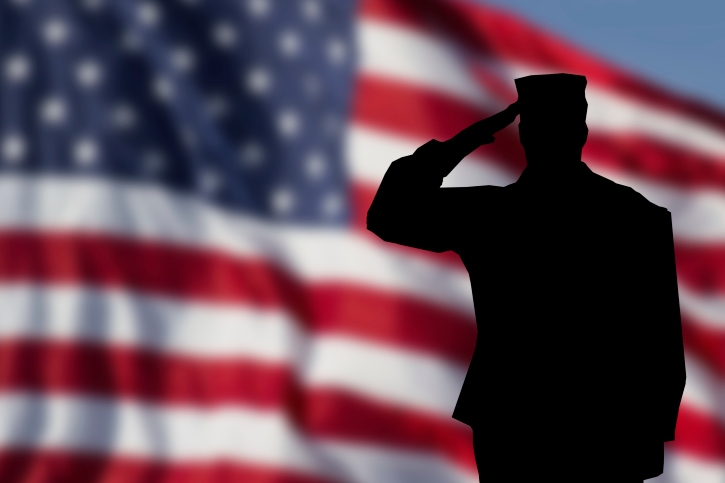 Quick question for you: Would you have a problem with this offer on a $630,000 single-family home in Bedford, Mass.? A borrower offered full price with a 768 FICO, 28 percent back end DTI, $120,000 in their checking account, a 10 percent deposit, and a 45-day closing. Would you, as a real estate agent, accept that offer? The logical and no-brainer answer would be a resounding “Yes.” However, this listing agent advised his seller to say “No.” Why? Simply because it was a VA home loan!

Now, the veteran ultimately had his offer accepted, however, only after the veteran went around the listing agent and called the seller directly. When he called, he simply said, "Why won't you sell me your home and accept this offer?" The seller’s response was, "Well, our agent said this was a VA home loan and we're concerned!" The acceptance of their offer was only made possible after the veteran told me to disclose the strengths (credit, DTI, income, assets, etc.) of their financial situation. The veteran has already disclosed this information once to the federally licensed mortgage professional, and shouldn't have to do it again!

This sort of discriminatory practice is an epidemic in our country! Thousands of veterans each and every year lose out on the opportunity to make the American dream of homeownership a reality simply because some mortgage professionals and real estate agents are more concerned with a paycheck than they are with advising the veteran to use a benefit they earned! To be honest, I'm sick and tired of these so-called professionals! So much so, that I have a meeting with my Congressional representative to see if this country wants to help out!

What makes these sorts of injustices even harder to swallow and comprehend is that in Massachusetts, it's legitimately illegal!!! In 2003, Massachusetts passed a state law that added six additional classes to our discriminatory laws. One of those classes were veterans. Massachusetts General Law (MGL) Chapter 151B Section 4.7 states:

Section 4. It shall be an unlawful practice:

"7. For the owner, lessee, sublessee, real estate broker, assignee or managing agent of other covered housing accommodations or of land intended for the erection of any housing accommodation included under subsection 10, 11, 12, or 13 of section one, or other person having the right of ownership or possession or right to rent or lease or sell, or negotiate for the sale or lease of such land or accommodations, or any agent or employee of such a person or any organization of unit owners in a condominium or housing cooperative: (a) to refuse to rent or lease or sell or negotiate for sale or lease or otherwise to deny or withhold from any person or group of persons such accommodations or land because of race, color, religious creed, national origin, sex, gender identity, sexual orientation, which shall not include persons whose sexual orientation involves minor children as the sex object, age, genetic information, ancestry, or marital status, veteran status or membership in the armed forces, blindness, hearing impairment, or because such person possesses a trained dog guide as a consequence of blindness or hearing impairment or other handicap of such person or persons.”

The above referenced law is quite clear! You cannot deny an offer simply because it's VA financing! Here's another one for you to chew on! A veteran makes an offer and on the Contract to Purchase (document used in Massachusetts to make the initial offer) states VA financing. The seller, again under the advisement of the real estate agent, issues a counteroffer and offers that is $5,000 higher than the initial offer but removes "VA Financing" and inserts "Conventional Financing.” There were no other offers and we were highest and best! This is blatant discrimination, and I confirmed this with legal counsel from the Massachusetts Association of Realtors Legal Counsel. I was advised to have the veteran contact the Massachusetts Commission Against Discrimination (MCAD). Ultimately, the veteran moved on and found another house. But that's what all of our veterans do … they move on to another property because the time and potential cost to litigate these sort actions are just not worth the time and money.

That's two of the four examples of Veteran Housing Discrimination by so-called real estate professionals I've seen in the last two weeks. Now, don't get me wrong, all of the real estate agents who are in my referral network are strong supporters and advocates for our veterans and active duty servicemembers. If we had more of them going to bat for our veterans, Massachusetts wouldn't have the lowest VA utilization ratio in the entire country.

Did you know that there are nearly 380,000 veterans in the Commonwealth of Massachusetts, but there are only 19,270 active VA home loans? That means approximately five percent of all veterans are using their VA home loan benefit. Let me stop for one second and back up a little bit … you keep hearing me say the word “benefit,” right? Well, do you know why? Because it's an actual benefit that is defined in the United States Codified Federal Regulations (CFRs)! This isn't a loan program, this is a benefit that our servicemembers earned when they met the service requirements defined in the CFRs. What's even worse is that Massachusetts has the best state-funded veterans benefit program in the entire country! Yet, with all of these additional benefits that make purchasing a home in Massachusetts more affordable than any other state, we still have such a low utilization ratio.

Well, it has to stop and it needs to stop sooner than later. These men, women and surviving spouses make up less than two percent of our population, they have given more to this country than 98 percent of those living here, and in some cases, have given all they had, sacrificed time away from family, lost loved ones, and deal with the wounds of the battlefield even though their boots left the combat theatre months or years ago. We owe it to them to ensure they are afforded the same rights and privileges as those who chose and/or were unable to serve this country.

I hope you all do what you can to assist those who gave you the right and freedom to earn a healthy living in this industry! If you haven't yet today, please take a minute to thank a veteran! 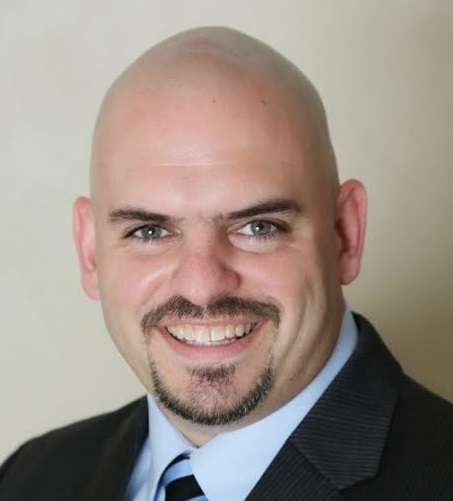 Richard M. Bettencourt Jr., CRMS, CMHS of Danvers, Mass.-based Mortgage Network is secretary of NAMB—The Association of Mortgage Professionals. He may be reached by phone at (978) 304-0818 or e-mail [email protected].