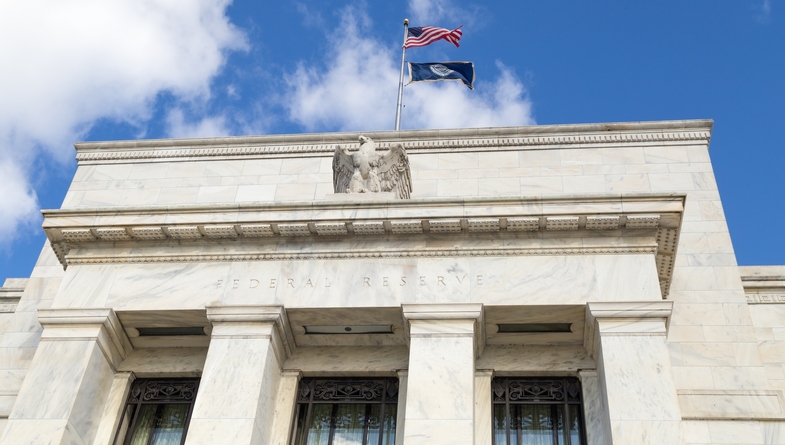 The Federal Reserve is keeping its feet on the brakes when it comes to raising the federal funds rate.

The central bank’s Federal Open Market Committee (FOMC) concluded its July meeting by insisting that the U.S. economy was strong—particularly in view of June’s job numbers and the increase in household spending—but was not strong enough to raise rates.

“The Committee decided to maintain the target range for the federal funds rate at one-quarter to one-half percent,” the Fed announced in a press statement. “The stance of monetary policy remains accommodative, thereby supporting further improvement in labor market conditions and a return to two percent inflation.”

As for just when the Fed will raise rates, the central bank was vague in regard to an exact timeline.

The FOMC vote was nearly unanimous, with only Kansas City Fed President Esther L. George advocating an increase in the federal funds rate to one-half to three-quarter percent.