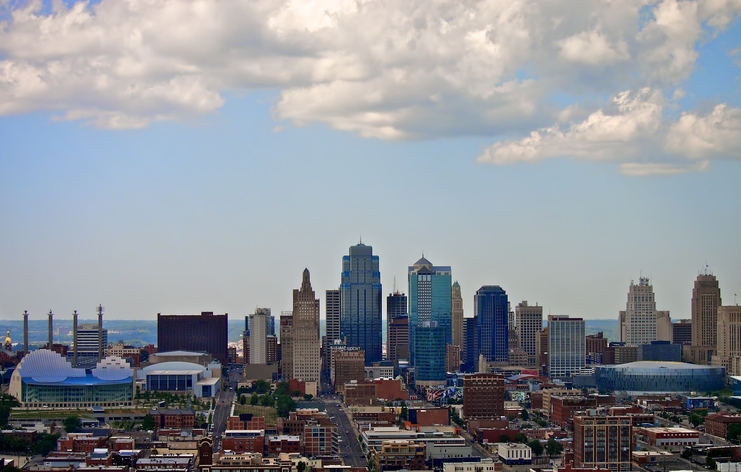 A proposal to develop up to 50 new single-family homes in the Manheim Park section of Kansas City by film star Brad Pitt’s non-profit Make It Right Foundation appears to have problems moving beyond the proposal phase into the actual construction of the properties.

According to a Kansas City Star report, the Make It Right Foundation had converted an abandoned Manheim Park elementary school into an apartment complex in 2013 and had previously announced that its new home building endeavor would begin in May 2015. Although the Foundation purchased six parcels between August 2015 and February 2016, there has been no movement on the project and no timeline has been offered regarding when construction will begin and when new residents can move in.

Trying to get an explanation from the Foundation regarding the long delay has been difficult. The chief operating officer for the group, James Mazzuto, abruptly cancelled an interview with the Kansas City Star before it was scheduled to begin and has eluded efforts to provide an on-record comment. Local community groups have also been stymied in getting an explanation, although they have noted there has been turnover in the Make it Right Foundation’s higher offices: Tom Darden, the foundation’s CEO, and Tim Duggan, a Kansas City architect who served as the organization’s director of innovations, recently resigned from their jobs.

As for Brad Pitt, he offered no public comment on the story.