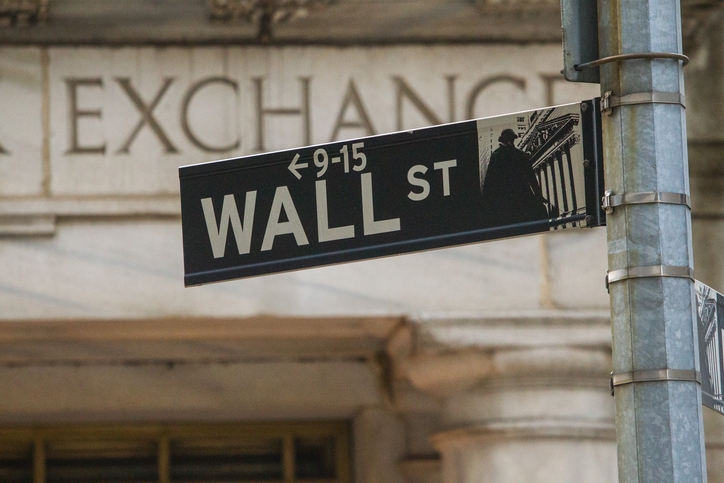 Hillary Clinton’s ties to Wall Street was the subject of an effort by 15 progressive groups to keep financial services executives out of her transition team and her cabinet if she wins the presidential election.

According to a Bloomberg report, this progressive coalition—which includes MoveOn.org, Democracy for America, Public Citizen, the Working Families Party and the Communications Workers of America—sent a letter to Clinton yesterday arguing that “personnel is policy” while adding that “too many Wall Street executives and corporate insiders have traveled through the revolving door between private industry and government.” They also challenged the Democratic Party nominee to openly promise that she would keep Wall Street executives at arm’s length.

“Moreover,” the letter stated, “we urge you to publicly state that, should you win the presidency, you will appoint personnel from backgrounds in public interest advocacy, academia, and public service to influential positions within your administration, rather than merely drawing from the usual set of corporate insiders.”

Clinton’s ties to Wall Street were a sore point in her primary campaign against Vermont Sen. Bernie Sanders, with many progressives complaining about her relationship with the major financial firms. The Clinton campaign did not publicly respond to the letter sent by the progressive groups.