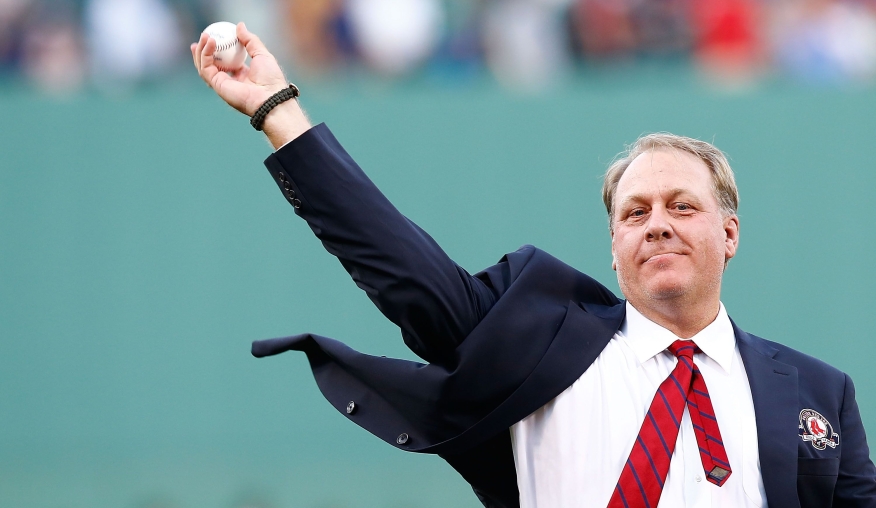 Former Boston Red Sox pitcher Curt Schilling has dropped a hint that he could possibly challenge Sen. Elizabeth Warren (D-MA) when she is up for re-election in 2018.

According a Boston Globe report, Schilling used a guest appearance on Boston’s WRKO-AM to take a double slam at Warren and the Democratic Party’s presidential candidate.

“I would like to be one of the people responsible for getting Elizabeth Warren out of politics,” said Schilling. “She’s a nightmare. The left’s holding her up as the second coming of Hillary Clinton, Lord knows we don’t need the first.”

Although Schilling did not formally commit to running against Warren, he insisted that he was “going to run soon” for political office in Massachusetts, adding, “The bigger the challenge, the better; it’s always been that way.”

Schilling, a Republican who has endorsed Donald Trump’s presidential bid, had previously expressed interest in politics back in 2009 when Edward M. Kennedy’s Senate seat became vacant following his death. But he did not enter the race, which was won by Republican State Sen. Scott Brown, who served out the remainder of Kennedy’s unexpired term before being defeated by Warren in the 2012 election.