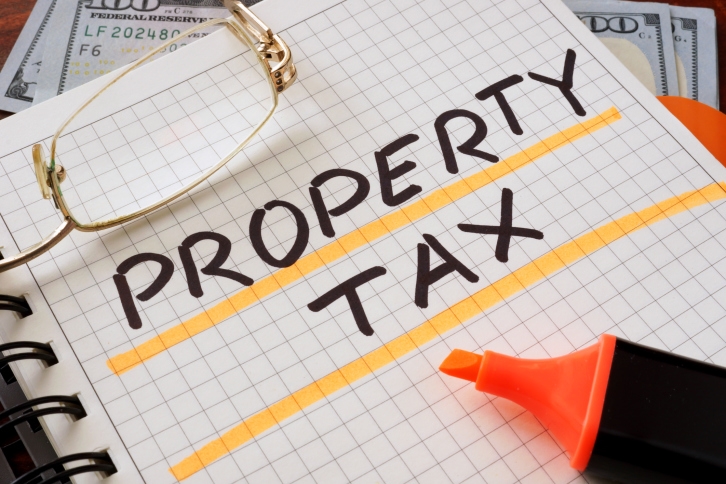 New York Gov. Andrew Cuomo is receiving pushback after floating a proposal to resurrect the state’s expired 421-a tax credit for affordable housing creation with the caveat that developers provide government wage subsidies for the workers they hire.

According to a New York Daily News report, the Cuomo idea would establish a two-tiered minimum wage for affordable housing development, with the state reimbursing part of the costs. Initial reaction to the idea has been negative: E.J. McMahon, president of the Empire Center for Public Policy, stated that it was “real head-scratcher having a tax subsidy and a wage subsidy” while Mike Durant, state director of the National Federation of Independent Business, dismissed the idea as “crazy” and wondered if the idea was being offered to appease labor unions.

Cuomo, who served as Secretary of Housing and Urban Development in Bill Clinton’s Administration, did not publicly comment on the story.