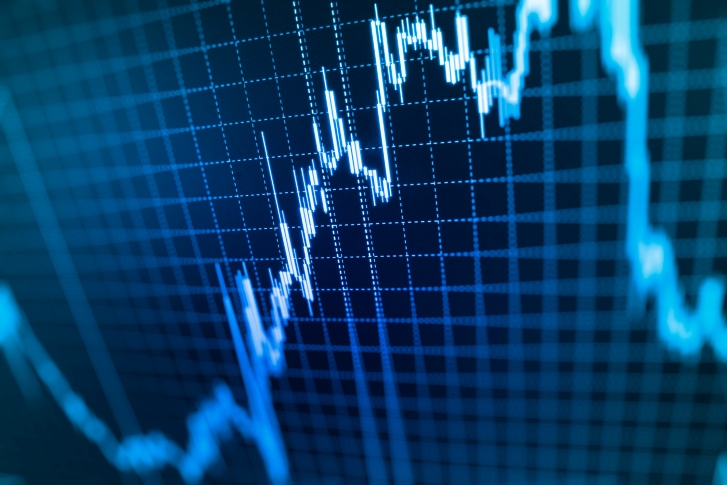 Speaking today at a symposium in Jackson Hole, Wyo., Yellen sought to detail the thought process within central bank’s policymaking Federal Open Market Committee (FOMC) on whether to move forward with another rate hike. Citing continued expansion in U.S. economic activity, especially housing spending, plus an inflation rate running below the FOMC’s desired two percent level, Yellen wondered aloud if this was the right time for another rate increase.

“Looking ahead, the FOMC expects moderate growth in real gross domestic product (GDP), additional strengthening in the labor market, and inflation rising to two percent over the next few years,” she said. “Based on this economic outlook, the FOMC continues to anticipate that gradual increases in the federal funds rate will be appropriate over time to achieve and sustain employment and inflation near our statutory objectives. Indeed, in light of the continued solid performance of the labor market and our outlook for economic activity and inflation, I believe the case for an increase in the federal funds rate has strengthened in recent months.”

However, Yellen refused to commit to promising a rate hike, quickly adding that the “economic outlook is uncertain, and so monetary policy is not on a preset course. Our ability to predict how the federal funds rate will evolve over time is quite limited because monetary policy will need to respond to whatever disturbances may buffet the economy. In addition, the level of short-term interest rates consistent with the dual mandate varies over time in response to shifts in underlying economic conditions that are often evident only in hindsight.”