In late June 2016, Congress unveiled the text of the much anticipated Financial Choice Act (FCA), which has been several years in the making and aims to reform and restructure the Consumer Financial Protection Bureau (CFPB). Because it has bi-partisan support, it is widely expected to pass and be signed into law this year. When it does it will bring significant changes to the CFPB, most of which will be a welcome relief to the financial services industry.

Although this is clearly not an effort to repeal the Dodd-Frank Wall Street Reform Act of 2008 nor eliminate the CFPB altogether it does address many concerns that opponents raised about the nature of the CFPB, its scope, mission and method of operation. Some of the key provisions include the following:

►First, the CFPB would be renamed the Consumer Financial Opportunity Commission and the agency’s mission would now be two-fold: Consumer protection and creation of competitive markets.

►Second, the concept of a single director bureaucracy immune from congressional oversight will be wiped away with the President’s signature. The bill would replace the single director management structure with a bi-partisan, five-member commission and also subject the CFPB financial and overall operational oversight by Congress.

►Third, the FCA proposes to eliminate the ability of the Financial Stability Oversight Council (FSOC) to designate non-banks for systemic risk regulation by the Federal Reserve.

►Fourth, the Qualified Mortgage (QM) and Ability-to-Repay (ATR) Rules would be revised to allow so-called high-risk loans (i.e. higher DTI and LTV) to be eligible under ATR for safe harbor protection assuming quality underwriting is enforced.

►Seventh, the Volcker Rule named after Paul Volcker, former Fed Chairman, would be repealed. The rule set for Dodd-Frank, was designed to restrict U.S. banks from making certain kinds of speculative investments that were deemed by Volcker as not beneficial to bank customers. Volcker argued that such speculation played a key role in the financial crisis of 2007-2010 and thus the law banned the use of consumer deposits to trade on the bank's own accounts, as well as bank ownership of hedge funds and private equity funds.

When Dodd-Frank and the CFPB sought to change decades if not centuries of banking rules in one fell swoop it was a herculean task. It was therefore inevitable that changes, tweaks, amendments and reform would follow. FCA is not the end, but it is a welcomed beginning. 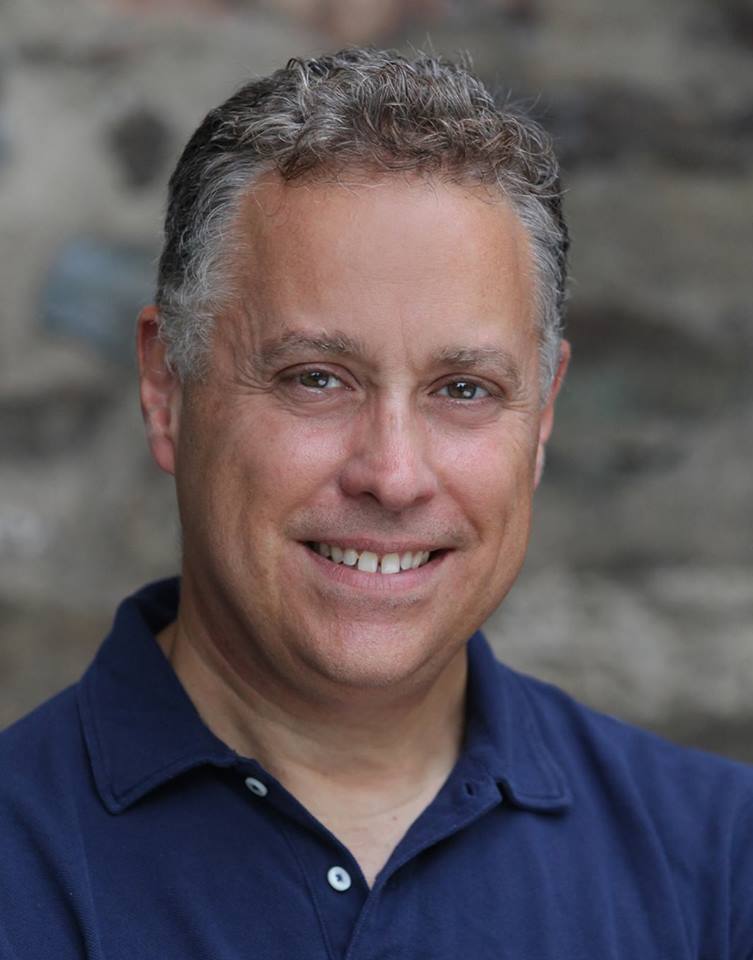