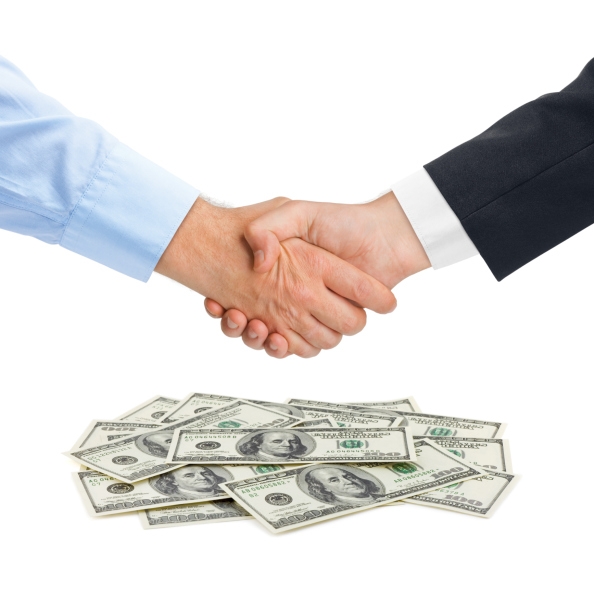 The U.S. Department of Justice (DOJ) has announced that Birmingham, Ala.-based Regions Bank has accepted an agreement to pay $52.4 million for resolving charges violated the False Claims Act by knowingly originating and underwriting mortgages insured by the Federal Housing Administration (FHA) that did not meet applicable requirements.

As part of the settlement, Regions acknowledged wrongdoings on mortgages that it certified for FHA insurance between Jan. 1, 2006 and Dec. 31, 2011. Regions also admitted a failure to a quality control program that fully complied with the federal requirements.

“Mortgage lenders that participate in the FHA insurance program must follow the requirements intended to safeguard its integrity and to protect homeowners,” said Principal Deputy Assistant Attorney General Benjamin C. Mizer, head of the DOJ’s Civil Division. “We will continue to hold responsible lenders that knowingly violate these important requirements.”

However, Regions issued its own statement that claimed it agreed to the settlement “without admitting liability, in order to avoid the expense of potential litigation.” The company added that it was “pleased to resolve this inquiry and is committed to maintaining fair, consistent and accurate loan origination practices.”