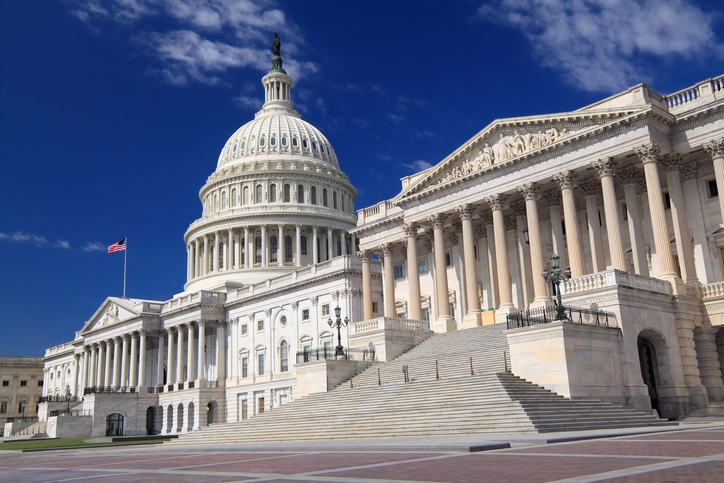 The legislation—formally known as the Financial CHOICE Act—was introduced by the committee’s chairman, Rep. Jeb Hensarling (R-TX) in June with the goal to “to end bailouts for big banks, toughen penalties for wrongdoing on Wall Street, promote economic growth, and provide desperately needed regulatory relief for small community banks and credit unions.” However, the 30-26 vote in favor of the bill reaffirmed the lack of bipartisan cooperation in addressing this aspect of federal financial policy, which much of the rancor centered on how the bill would alter the Consumer Financial Protection Bureau (CFPB)–Republicans have sought to reshape the bureau with a five-person commission that would replace the single-person director, while Democrats pointed to the CFPB’s handling of the recent Wells Fargo scandal involving fraudulent deposit accounts as evidence that the bureau is effective.

While the bill can now proceed to the full House of Representatives for a vote, its fate seems doomed: There is no corresponding legislation in the Senate and President Obama has threatened to veto any legislation that significantly changes the Dodd-Frank Act.