PRMI Partners With Feeding America to Stamp Out Hunger in America 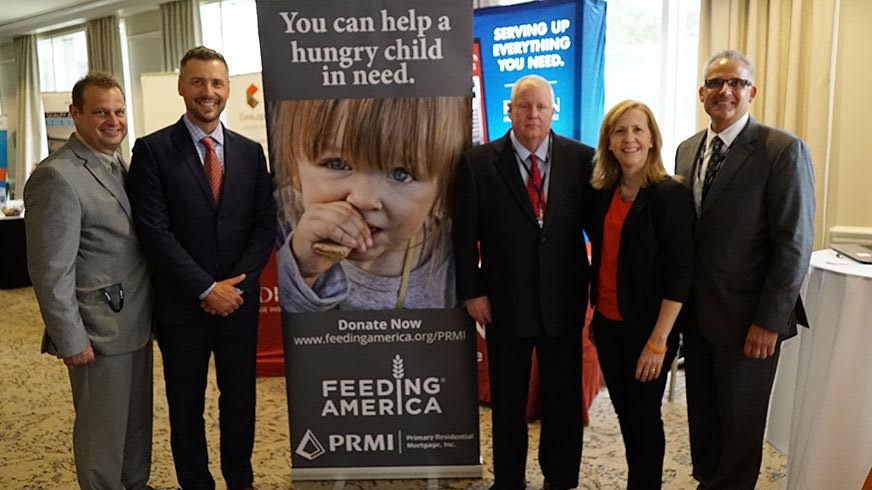 Primary Residential Mortgage Inc. (PRMI) has announced its first partnership with Feeding America and its nationwide network of food banks in an eight-week fundraising campaign. PRMI’s goal is to raise $150,000 to help provide 1.65 million meals to food-insecure individuals and families across America.

A 2014 study concluded that 48 million Americans struggle with hunger annually, including 15 million children and 5.7 million seniors. Feeding America, the nation’s largest hunger-relief organization, is able to provide 11 meals per dollar donated to people in need.

“Hunger in America is a significant issue that affects far too many and because of this, we wanted to take action and create change,” said David Zitting, president and chief executive officer of PRMI. “At PRMI, we strive to make a positive impact in our local communities through the home buying process and look to do the same as we help put up a strong fight against hunger.”

PRMI kicked off the Give A Meal Team Challenge at its 7th Annual National Conference in Hilton Head, S.C., which falls during Feeding America’s Hunger Action Month. PRMI employees across the country will team up in a competition to raise funds with each donation helping the community from which it is made.

“We are honored to be working with PRMI to raise more meals for people and families facing hunger,” said Nancy Curby, interim senior vice president of development for Feeding America. “Food insecurity exists in nearly every community across the United States, and with help from partners like PRMI, we can ensure that more families have the meals they need.”

Pictured above: ​Tom George, David Zitting and Burton Embry of PRMI, with Teresa Gruber of Feeding America and Steve Chapman of PRMI.