HUD to Home Seekers: No English, No Problem – NMP Skip to main content

HUD to Home Seekers: No English, No Problem 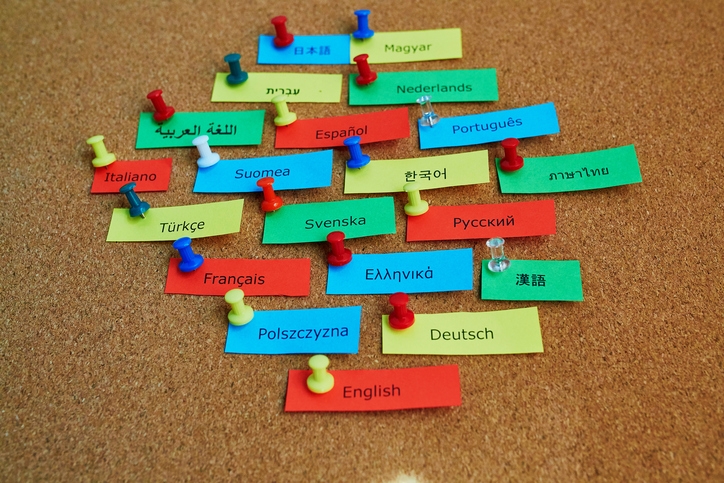 The U.S. Department of Housing & Urban Development (HUD) is unilaterally expanding the protections mandated under the Fair Housing Act by issuing a “Limited English Proficiency” (LEP) guidance that covers allegations of housing discrimination based on claims that home-seekers due to limits in English proficiency.

Discrimination based on whether one can read, speak or understand English is among the designated categories for protection by the Fair Housing Act, which was first introduced in 1968 and amended several times over the years. However, HUD is redefining that legislation to cover language skills (or the lack thereof) as part of the protected categories that prohibit housing discrimination based on race and national origin. HUD claimed that 25 million people, or nearly nine percent of the U.S. population, had limited English proficiency, primarily among those whose main source of communication is Spanish or an Asian language.

“Having a limited ability to speak English should never be a reason to be denied a home,” said Gustavo Velasquez, HUD’s assistant secretary for fair housing and equal opportunity. “Every family that calls this nation home has the same rights when it comes to renting or buying a home, regardless of where they come from or language they speak.”