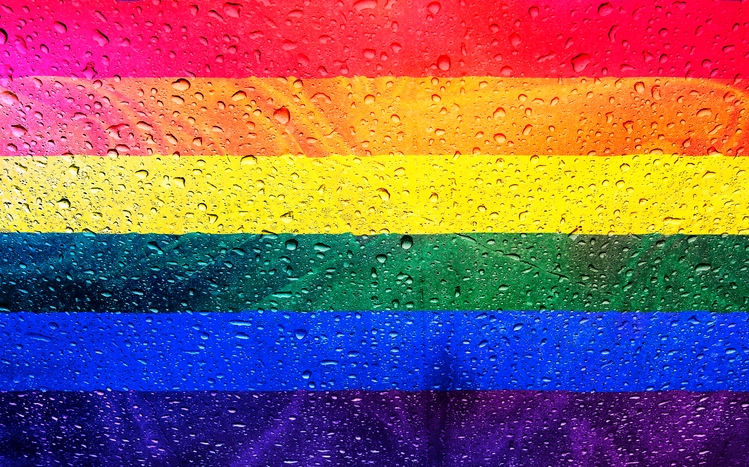 The U.S. Department of Housing & Urban Development (HUD) has published a final rule to ensure that all individuals have equal access to many of HUD’s core shelter programs in accordance with their gender identity.

Following what had previously been a practice encouraged by HUD, providers that operate single-sex projects using funds awarded through the Department’s Office of Community Planning and Development (CPD) will now be required to provide all individuals, including transgender individuals and other individuals who do not identify with the sex they were assigned at birth, with access to programs, benefits, services, and accommodations in accordance with their gender identity without being subjected to intrusive questioning or being asked to provide documentation.

“Today, we take another important step to ensure full acceptance of transgender and gender non-conforming individuals in the programs HUD supports,” said HUD Secretary Julián Castro. “This new rule will ensure equal access to the very programs that help to prevent homelessness for persons who are routinely forced to choose between being placed in facilities against their gender identity or living on our streets.”

HUD’s new rule will require a recipient, subrecipient, or provider to establish, amend, or maintain program admissions, occupancy, and operating policies and procedures (including policies and procedures to protect individuals' privacy and security), so that equal access is provided to individuals based on their gender identity. This requirement includes tenant selection and admission preferences.

HUD’s mission is to create inclusive communities and quality affordable housing for all. Excluding any eligible person from HUD-funded temporary, emergency shelters, buildings, facilities, housing or programs because of that person’s gender identity or nonconformance with gender stereotypes would contravene this responsibility.

In February of 2012, HUD published an Equal Access Rule to make certain that housing assisted or insured by HUD is open to all eligible individuals and families without regard to actual or perceived sexual orientation, gender identity or marital status. That rule provided a limited exception in cases involving single-sex emergency shelters with shared sleeping areas or bathrooms. At that time, HUD decided not to set national policy regarding how transgender persons would be accommodated in in these facilities, but instead, decided to monitor and review its programs to determine if additional guidance or a national policy was warranted.

Since the publication of the Equal Access Rule, HUD conducted further review on transgender individuals’ ability to access single-sex facilities. As a result of its review, HUD determined that the 2012 Equal Access Rule did not adequately address the significant barriers faced by transgender and gender nonconforming persons when accessing single-sex facilities, and that transgender and gender non-conforming persons continue to experience significant violence, harassment, and discrimination in attempting to access programs, benefits, services, and accommodations. Homeless service providers reported that, if given the choice between a shelter designated for their assigned birth sex or sleeping on the streets, many transgender shelter-seekers would choose the streets.

Transgender women, in particular, reported that they are excluded from women’s shelters, forcing them to live on the streets or to seek shelter in male-only facilities where they’re forced to disguise their gender identity or face abuse or violence. In January 2016, the Center for American Progress released the results of a discrimination telephone test across four states that measured the degree to which transgender homeless women can access a shelter in accordance with their gender identity, as well as the types of discrimination and mistreatment they face in the process. The study found that only 30 percent of the shelters contacted by the testers were willing to house the transgender women with other women.

HUD also reviewed national research which revealed that lack of access to shelter for transgender and gender nonconforming persons, particularly those who were also homeless youths, was a pervasive problem. National research indicates that these denials of access based upon an individual’s gender identity are commonplace. According to a national survey by the National Center for Transgender Equality, nearly half (47 percent) of all transgender respondents who accessed shelters left those shelters because of the treatment they received there—choosing life on the street over the abuse and indignity they experienced in a shelter. This survey further reported that 25 percent of transgender individuals who stayed in shelters were physically assaulted, and 22 percent were sexually assaulted, by another resident or shelter staff.