Buffett: No Comment on Wells Fargo Until After the Election 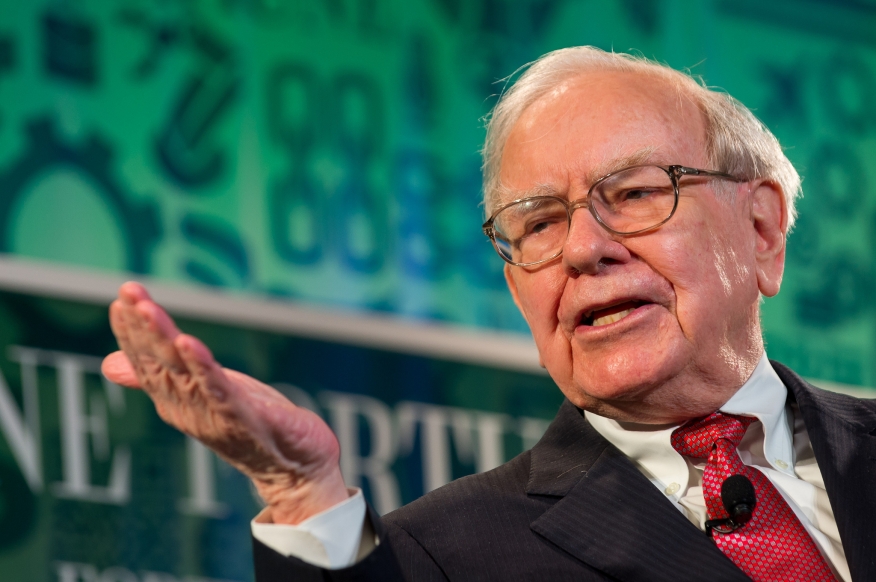 While the growing scandal regarding Wells Fargo’s improper creation of deposit and credit card accounts has become political fodder across Washington, one of the most powerful and controversial housing industry figures that happens to Wells Fargo’s largest shareholder is refusing to public address the issue until the November election is over.

In an interview with Fox Business News, Warren Buffett insisted that he will offer any remarks “anywhere for now” regarding the Wells Fargo controversy. Buffett’s Berkshire Hathaway owns nearly 500 million shares of Wells Fargo, an approximately 10 percent holding in the San Francisco-based company.

Buffett offered no specific explanation on his public silence or why he wanted to wait for the election’s conclusion to speak; the Omaha-based billionaire has been a vocal champion of Hillary Clinton’s campaign, although it is unclear what connection that would have to this controversy.

“If I start commenting on that or anything else, it will lead down too many paths so I will wait until November to speak about it, the election or any other subject,” he said.

The Wells Fargo scandal did not directly involve mortgage origination or servicing, although many customers did suffer credit report damage when the bank’s opened unauthorized accounts in their names. Fox Business News cited unnamed sources that claim Buffett may have to offer public comments if additional damaging revelations on the Wells Fargo story emerge.