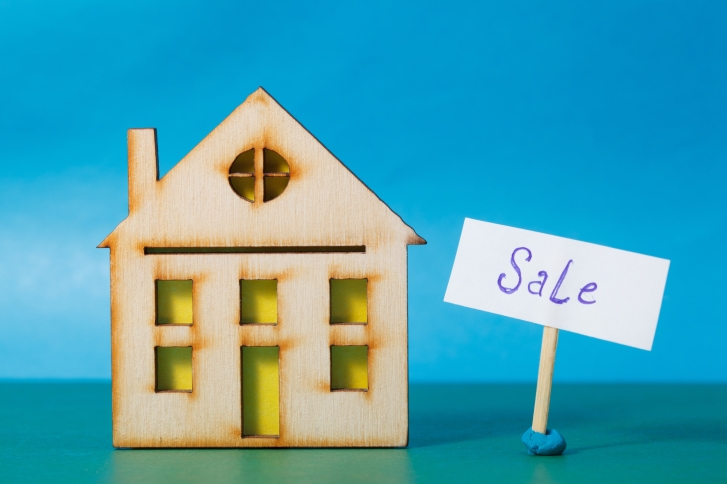 It was certainly a September to remember when it came to home sales, according to a pair of new data reports.

The National Association of Realtors’ (NAR) Pending Home Sales Index (PHSI) took a 1.5 percent upturn to 110.0 in September after a slight downward revision of 108.4 in August. Last month’s PHSI is also 2.4 percent higher on a year-over-year measurement.

Regionally, the picture was much more mixed: The PHSI in the Northeast fell 1.6 percent to 96.5 in September while the Midwest index dipped by 0.2 percent to 104.6. However, pending home sales helped pushed the South’s index up 1.9 percent to 122.1 and the West saw a 4.7 percent leap in September to 107.3.

“The one major predicament in the housing market is without a doubt the painfully low levels of housing inventory in much of the country,” said NAR Chief Economist Lawrence Yun. “It’s leading to home prices outpacing wages, properties selling a lot quicker than a year ago2 and the home search for many prospective buyers being highly competitive and drawn out because of a shortage of listings at affordable prices.”

NAR’s report follows data from the U.S. Census Bureau and the Department of Housing and Urban Development that found last month’s sales of new single-family were at a seasonally adjusted annual rate of 593,000, which is 3.1 percent above the revised August rate of 575,000 and is 29.8 percent above the September 2015 estimate of 457,000. The median sales price of new houses sold in September was $313,500, while the average sales price was $377,700. The seasonally adjusted estimate of new houses for sale at the end of September was 235,000, which represents a supply of 4.8 months at the current sales rate.

Robert Dietz, chief economist at the National Association of Home Builders (NAHB), credited these numbers with “low mortgage rates, continued job growth and tight inventory levels—[these] are all factors that point to increased housing production as we move into 2017.”