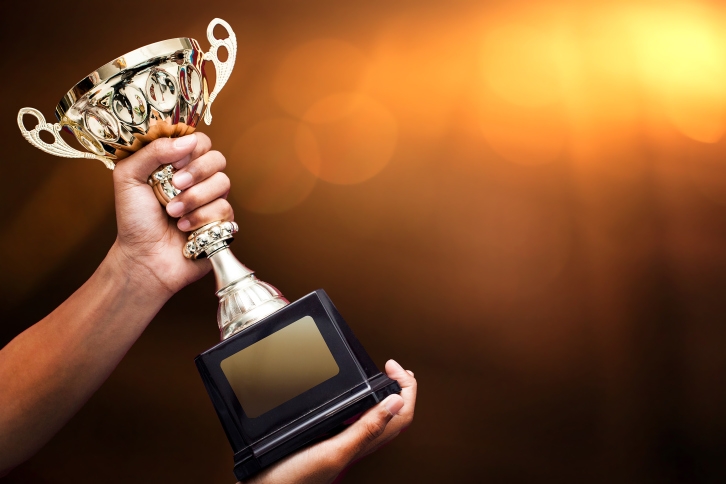 The Mortgage Bankers Association Political Action Committee (MORPAC) has awarded James Deitch, CMB, CPA, CEO of Teraverde Financial, with the 2016 Schumacher-Bolduc Award. The award was given to Deitch in recognition of his outstanding work on behalf of MBA’s political advocacy programs and the mortgage lending industry.

“Jim’s dedication to advancing the real estate finance industry has been demonstrated by his ongoing commitment to MORPAC, MBA, and MBA’s Opens Doors Foundation,” said MORPAC Chairman Jamie Korus. “He has worked for years to make sure his company and colleagues are at the forefront of industry advocacy and has been incredibly effective in helping to increase participation in both MORPAC and MAA. Additionally, he has been among the most willing to support individual pro-real estate finance industry candidates.”

The award is named in honor of two distinguished professionals in MORPAC’s history: Ernest P. Schumacher, founder and first Chairman of MORPAC and Mark P. Bolduc, whose exemplary service as MORPAC Director helped the PAC to become the political force it is today.

Deitch has been a MORPAC advocate and personal contributor for almost a decade. He is a critical member of the MORPAC committee, and has run an exceptional advocacy campaign at Teraverde Financial each of the last three years. Deitch has also been deeply involved with MBA, including being a former RESBOG member, active with the Mortgage Action Alliance, and dedicated to Opens Doors.