The Best Small City In The U.S. Is … – NMP Skip to main content 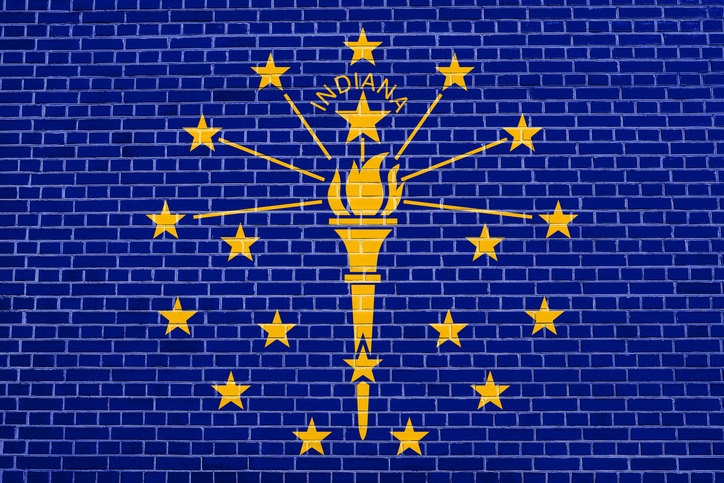 The personal finance Web site WalletHub, observing that small U.S. cities have been growing at a rate that is 10 percent faster than the nation as a whole over the past 15 years, has released its list of 2016’s Best Small Cities in America.

In a number-crunch of 1,268 cities with populations between 25,000 and 100,000, WalletHub factored in such considerations as housing costs and the quality of the local schools to the “number of restaurants per capita.” Topping its list is Westfield, Ind., followed by Princeton, N.J. Rounding out the top five on the list is Leawood, Kan., Littleton, Colo., and Brookfield, Wis. Castle Rock, Colo., had the sorry distinction of placing last on the list, although it tied with Parker, Colo., in having the lowest percentage of adults reporting fair or poor health, 7.2 percent each—which is 5.3 times lower than in Eagle Pass, Texas, the city with the highest, 38.3 percent.

As for homeownership rates, The Villages, Fla., ranked highest with a 96.50 percent rate, which is 148 times higher than in Fort Hood, Texas, the city with the lowest at 0.65 percent. Westfield, N.J., and Holly Springs, N.C., tied with the lowest percentage of residents below poverty level, at 2.20 percent each, which is 24.3 times lower than in Statesboro, Ga., the city with the highest, 53.40 percent. And the eating-out crowd might be interested to know that Duluth, Ga., has the most coffee shops per 100,000 residents, 194.10, which is 142 times more than in Pharr, Texas, the city with the fewest, 1.37.