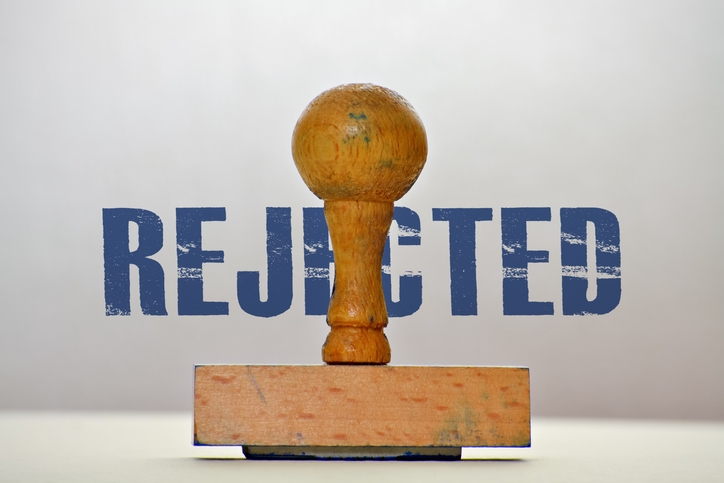 Black and Hispanic borrowers are still more likely to be denied on their mortgage applications, even though rejection rates have decreased over the past half-decade, according to a new Zillow analysis of the latest data from the Home Mortgage Disclosure Act (HMDA).

On a wider scale that encompasses all demographics, 10.4 percent of all conventional loan applications were denied in 2015, down from 14.2 percent in 2010.

"Even though conditions have improved over the past few years, getting approved for a mortgage is still a significant barrier for some would-be buyers," said Zillow Chief Economist Svenja Gudell. "Owning a home is an important way for the middle class to build personal wealth. It's encouraging to see more black and Hispanic borrowers getting approved for mortgages, but there's still a lot of progress that needs to be made."