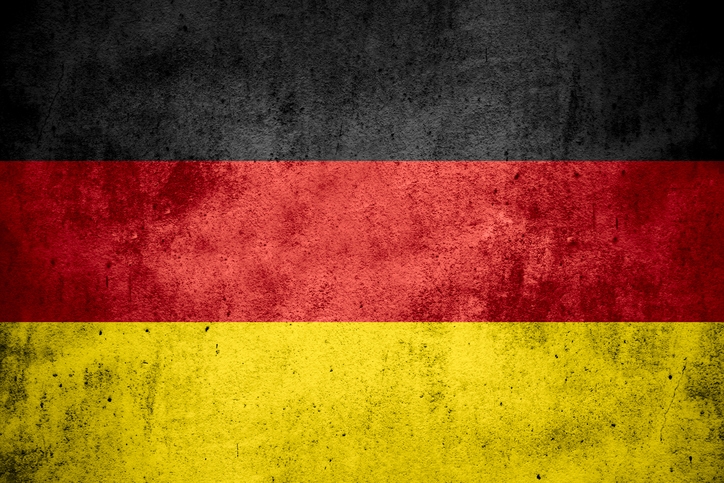 The house in Kallstadt, Germany, that was home to Friedrich Trump, the grandfather of the President-Elect, has been put up for sale by its owner after a wave of media attention overwhelmed the property owner and the surrounding town.

According to NBC News, Friedrich Trump left for the United States in 1885, and the Trump family over the years had no further connection with Kallstadt. But the U.S. presidential election sparked a new interest in both Kallstadt and the house—perhaps too much, as the property has been abruptly put up for sale. A sign has been posted on the house’s door that reads: "We're offering this object of historical interest to the Kallstadt municipality for a fair price. So we can live in our house without press and media hype!!!!"

Joerg Doerr, head of tourist information in Kallstadt, expects more English-speaking tourists to visit in the future after Trump is inaugurated, although he did not seem particularly enthused about this newfound attention.