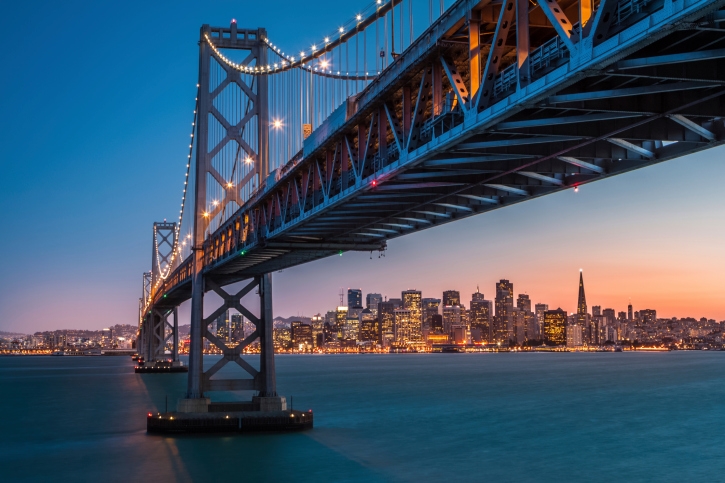 San Francisco city officials are upping the ante on the expansion of housing affordability options by issuing a Request for Qualifications (RFQ) for a mixed-use development that will be at least 50 percent affordable housing.

City Supervisor Norman Yee convened a Community Advisory Committee (CAC) for local residents to have a voice in the development’s design and progress.

“I pushed for the 50 percent and there was very strong support from CAC members and residents at large,” Yee said. “The process used for community input with 16 meetings is a model of how to build consensus. I look forward to seeing a good project come out of this for all San Franciscans.”

But Peter Cohen, co-director of the Council of Community Housing Organizations, had called for a 60 percent set aside for affordable housing units, with 40 percent reserved for lower-income households. He expressed concern on the RFQ’s plans, arguing that many lower-income households will not be able to access this opportunity.

“That’s probably half of San Francisco’s households that are missing,” Cohen said. “They basically are priced out.”