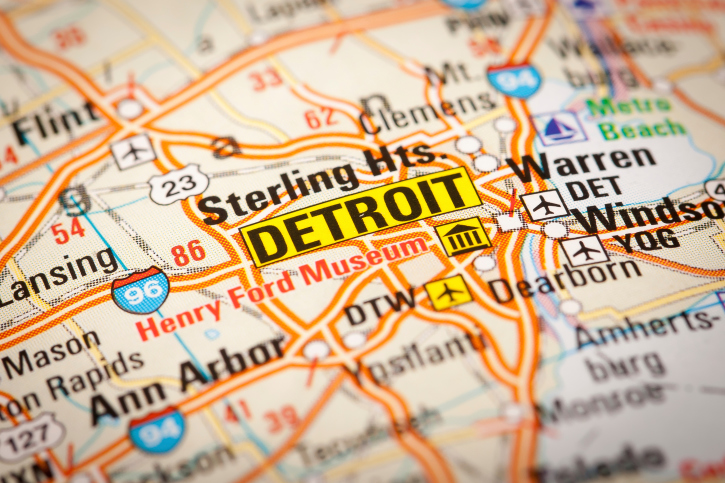 Quicken Loans is welcoming a decision for the relocation of a Department of Justice (DOJ) lawsuit to the Eastern District Court in Detroit, where the company is headquartered.

The DOJ lawsuit accuses sued Quicken Loans of committing fraud on loans insured by the Federal Housing Administration (FHA) and sought to try the case in the District of Columbia. However, U.S. District Court Judge Reggie B. Walton ruled against the DOJ and supported the company’s claims that it made sense to try the case in Michigan since all stakeholders, transactions and records were based in the state.

“I think it is becoming increasingly clear what we have known all along: The DOJ case against Quicken Loans has absolutely no merit,” said Dan Gilbert, Quicken Loans’ founder and chairman. “Quicken Loans is the gold standard for residential lending in this country. We have had the FHA’s lowest delinquency and default rates in the nation for years, resulting in billions of dollars of profits to the FHA insurance fund. It is obvious the DOJ made a conscious decision to exert pressure on the largest lenders in the country, using the weight of the federal government and its endless capacity to bring lengthy litigation and corresponding reputational damage without regard for the actual validity of its claims. DOJ’s strategy was deployed for the sole purpose of extracting large settlements. We do not succumb to these egregious tactics. Quicken Loans’ outstanding reputation hard-earned over 31 years is not for sale.”