Is Trump Downsizing in His New Residence? – NMP Skip to main content

Is Trump Downsizing in His New Residence? 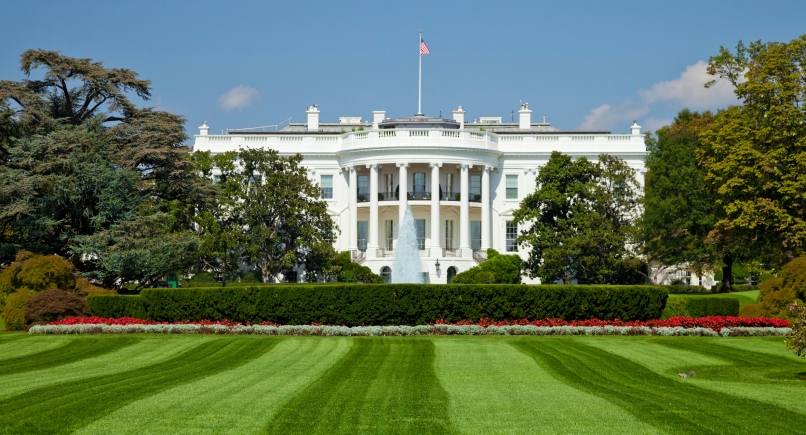 President-Elect Donald Trump may feel a bit confined when he moves into the White House in January, if only because the Executive Mansion is somewhat smaller than his residences at New York’s Trump Tower and the Mar-a-Lago estate in Palm Beach, Fla.

According to a Realtor.com analysis, the White House covers 55,000-square-feet and includes 132 rooms. In comparison, Mar-a-Lago covers 110,000-square-feet and 126 rooms—plus, it is on a 20-acre property, which is two acres larger than the White House. The square footage on the President-Elect’s Trump Tower penthouse has not been made public, but the three-story residence is known to include a living room, sitting room, an office for future First Lady Melania Trump and several bedrooms.

As for valuation, the Trump Tower penthouse is valued at $100 million and Mar-a-Lago at between $200 million and $300 million (Trump bought the Florida estate in 1985 for only $10 million). In comparison, the White House is only valued at $90 million.