It’s a Beautiful Day in Housing 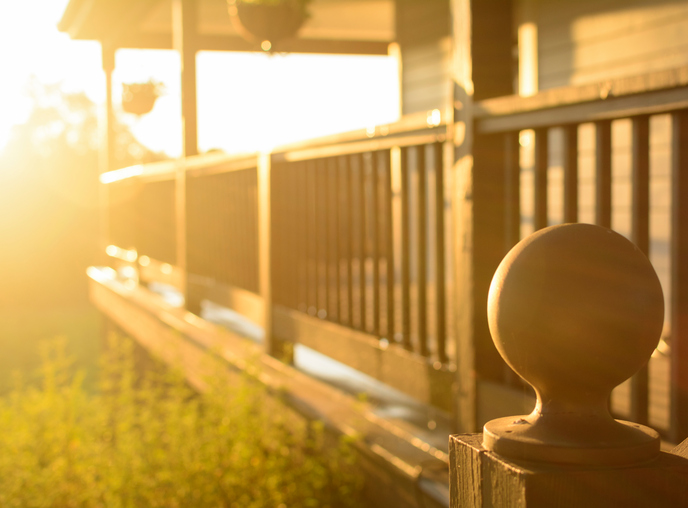 The latest housing data is in, and the news is wonderful across the board!

Single-family housing starts in October were at a rate of 869,000, a 10.7 percent increase from the revised September figure of 785,000, according to data from the U.S. Census Bureau and U.S. Department of Housing & Urban Development (HUD). Even more remarkable are the level of privately-owned housing starts in October, which were at a seasonally adjusted annual rate of 1,323,000: They represented a 25.5 percent spike above the revised September estimate of 1,054,000 and were 23.3 percent above the October 2015 rate of 1,073,000. 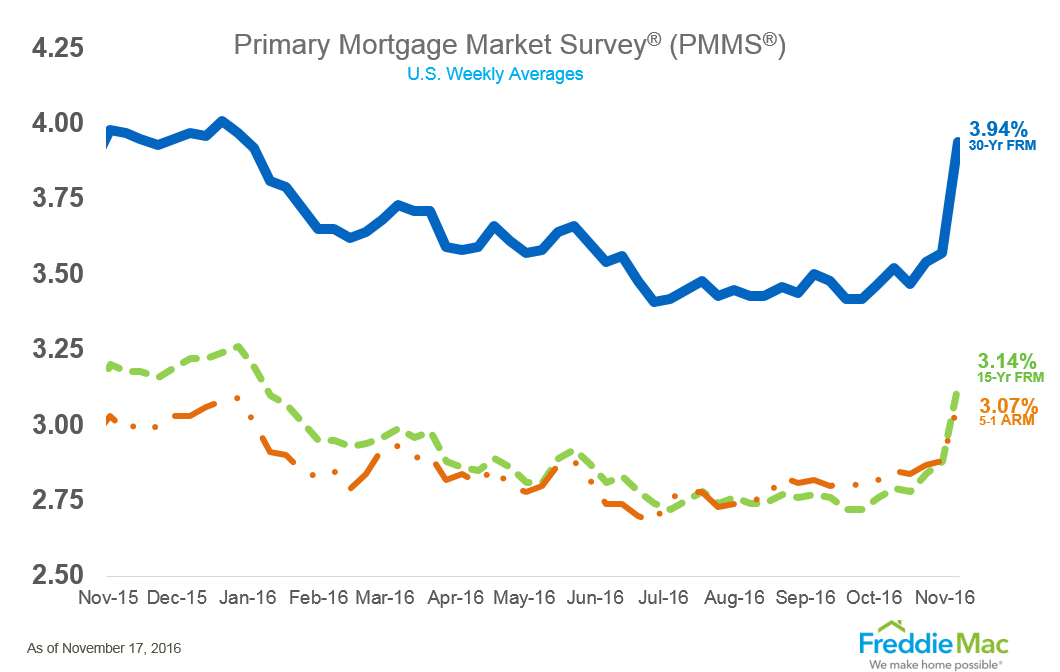 As for existing homeowners, ATTOM Data Solutions reported that more than 13 million homeowners matched the definition of “equity rich” (loan-to-value ratio of 50 percent or lower) as of the end of the third quarter, representing 23.4 percent of all homeowners with a mortgage. This marks a year-over-year increase of more than 2.6 million homeowners. Among the largest metro areas, those with the highest share of equity rich homeowners were San Jose (55.7 percent), San Francisco (49.8 percent), Honolulu (39.3 percent), Los Angeles (38.2 percent) and Pittsburgh (34.5 percent).

“Close to one in every five U.S. homeowners with a mortgage is now equity rich thanks to a combination of rising home prices and lengthening homeownership tenures,” said Daren Blomquist, senior vice president at ATTOM Data Solutions, the new parent company of RealtyTrac. “Median home prices increased on a year-over-year basis for the 18th consecutive quarter in the third quarter of 2016, and homeowners who sold in the third quarter had owned their home an average of 7.94 years—a new high in our data and substantially higher than the average homeownership tenure of 4.26 years [during the] pre-recession. As homeowners stay in their homes longer before moving up, they are amassing more home equity wealth.”

Still, there are many homeowners that are struggling: more than six million homeowners were seriously underwater at the end of the third quarter, which accounts for 10.8 percent of all homeowners with a mortgage. Nonetheless, that represents a decrease of more than 854,000 homeowners from a year ago.