Credit Availability Up, Refi Opportunities Down 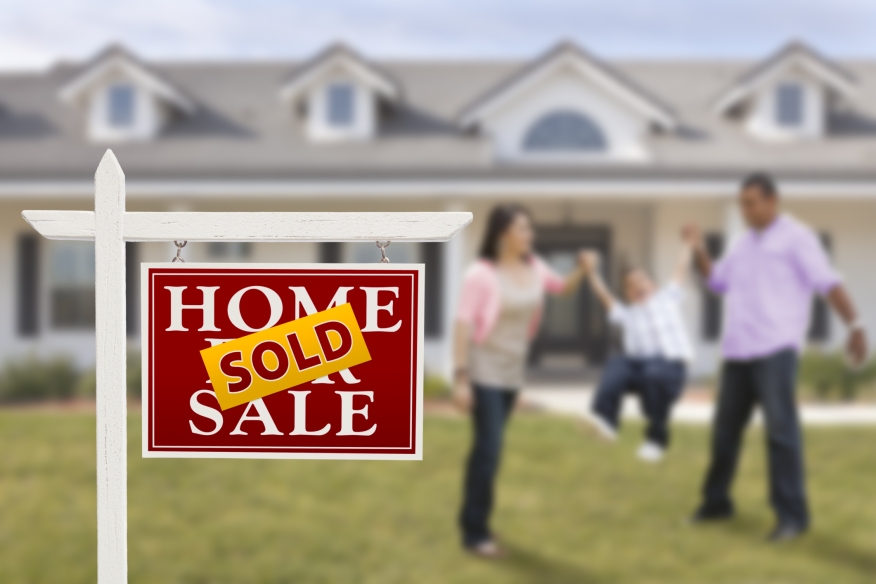 The Mortgage Bankers Association (MBA) has announced that its Mortgage Credit Availability Index (MCAI) increased 1.6 percent to 174.1 in November. All four component indices saw an increase: The Conforming MCAI (up 2.2 percent), the Government MCAI (up 1.8 percent), the Conventional MCAI (up 1.5 percent) and the Jumbo MCAI (up 0.8 percent). 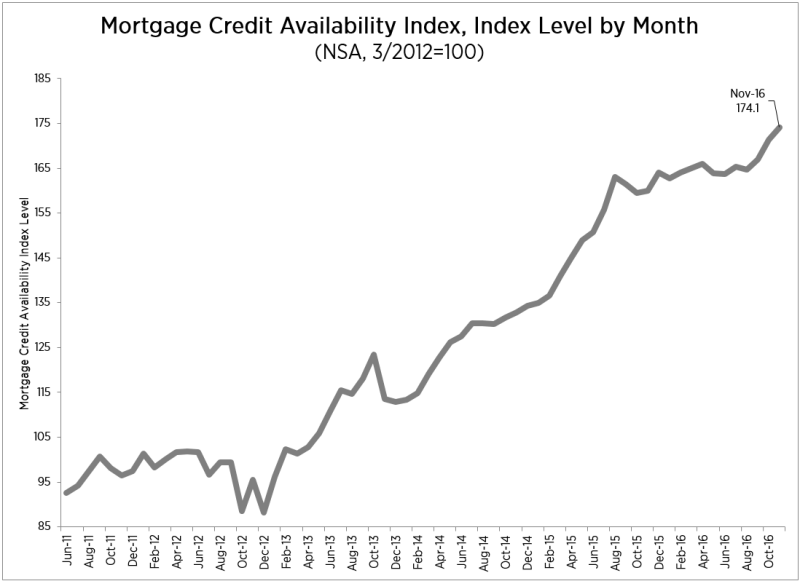 Separately, Black Knight Financial Services (BKFS) reported that the number of potential refinance candidates dropped by over 50 percent within three weeks of the U.S. presidential election as 30-year mortgage rates jumped 49 basis points. The company estimated that there was approximately $1 billion per month aggregate in potential savings remains available, a drop from $2.1 billion per month that was available immediately prior to the election.

“The results of the U.S. presidential election triggered a treasury bond selloff, resulting in a corresponding rise in both 10-year Treasury and 30-year mortgage interest rates,” said Black Knight Data & Analytics Executive Vice President Ben Graboske. “As mortgage rates jumped 49 BPS in the weeks following the election, we saw the population of refinanceable borrowers cut by more than half. From the 8.3 million borrowers who could both likely qualify for and had interest rate incentive to refinance immediately prior to the election, we’re now looking at a population of just four million total, matching a 24-month low set back in July 2015. While there are still two million borrowers who could save $200 or more per month by refinancing and a cumulative $1 billion per month in potential savings, this is less than half of the $2.1 billion per month that was available just four short weeks ago.”