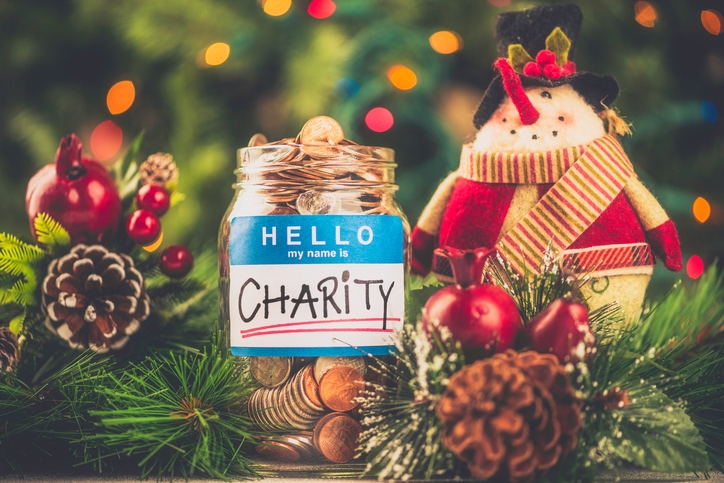 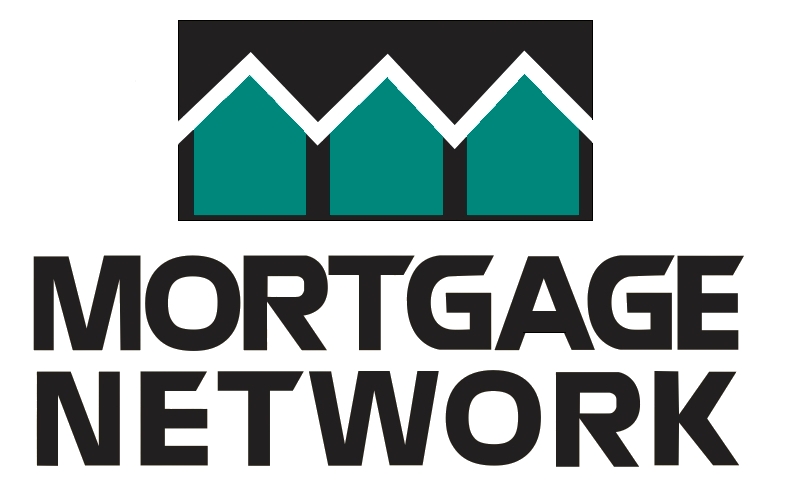 Hundreds of local families recently joined Mortgage Network Inc. to celebrate the holidays and raise money for local schools at an event in downtown Beverly, Mass.

The Polar Express Family Holiday Event, held at The Cabot Theatre, began with a Polar Express Fair that included a special visit from Santa Claus, followed by a book signing by Chris Van Allsburg, author of The Polar Express, and a raffle featuring a trip for four to the Grand Canyon Railways Polar Express Ride. Attendees then watched a screening of the 2004 film version of the book. Proceeds from the event will go toward purchasing books for Beverly elementary school libraries.

“Mortgage Network was proud to once again have the honor and privilege to sponsor an event that, after three years, has become a holiday tradition in the community,” said Robert McInnes, chief executive officer of Mortgage Network. “We thank all of our employees and customers who made this year’s event a huge success.” 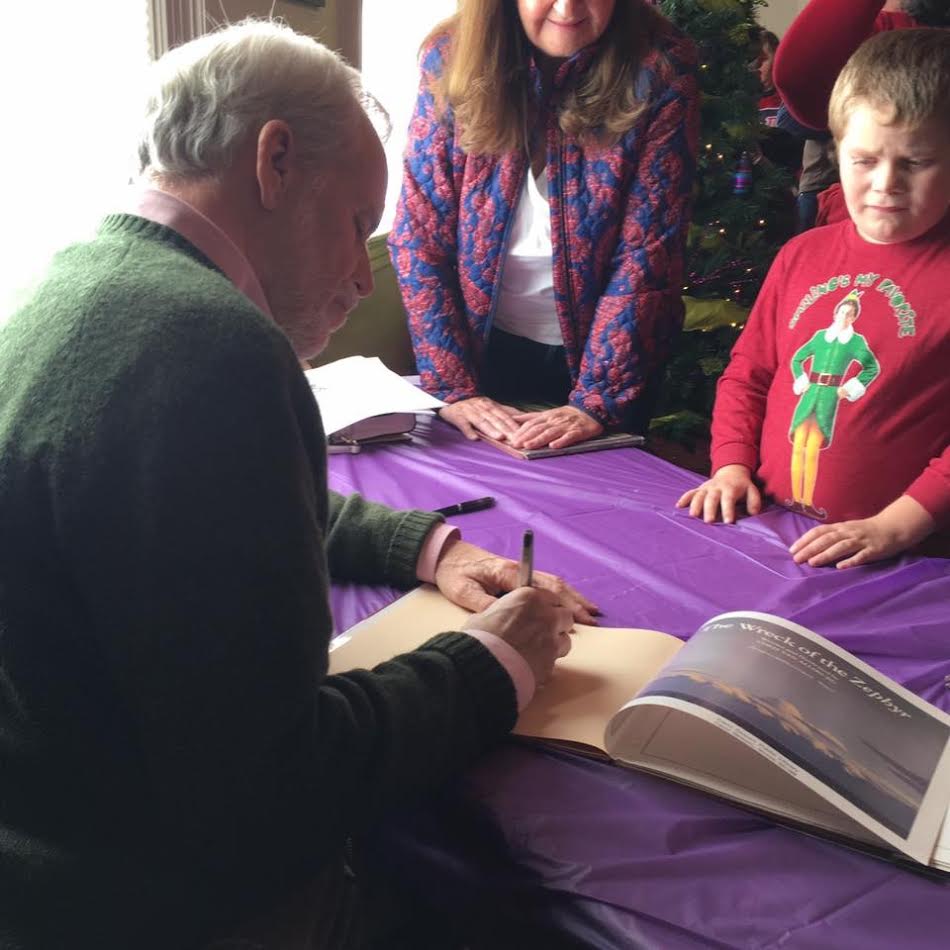 Mortgage Network's Polar Express event featured a book signing by Chris Van Allsburg, author of the book, The Polar Express, as well as a raffle for a trip for four to the Grand Canyon Railways Polar Express Ride