The Most Competitive Markets in 2016 Are … 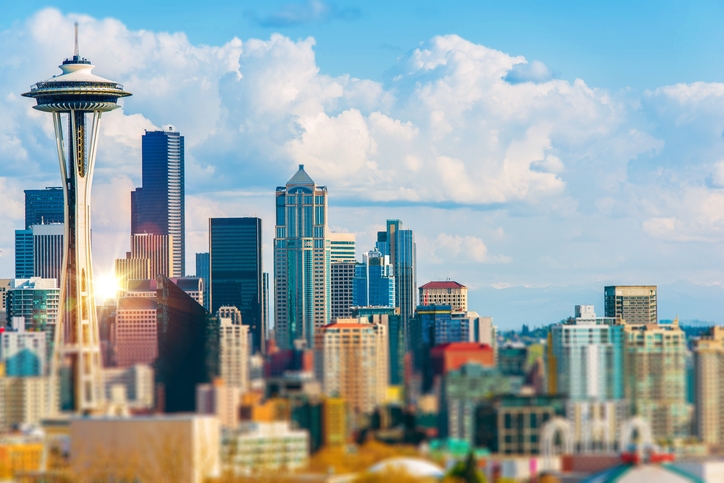 Four of the nation’s 10 most competitive residential markets for 2016 are based in the Seattle metro area, according to a new data report from Redfin.

In reaching its year-end conclusion, Redfin analyzed neighborhoods in 27 metro areas, with a particular focus given to median days on market, the average sale-to-list price ratio and home price growth. Redfin also noted the percentages of homes that sold for all cash and that sold for more than their asking price in determining competitiveness.

The most competitive neighborhood this year, as determined by Redfin’s standards, was the Factoria section of Bellevue, in the Seattle metro area, while the city’s University District placed second. A pair of Boston-area neighborhoods (Washington Square in Brookline and Prospect Hill in Sommerville) ranked third and fourth, while two San Francisco-area neighborhoods (Inner Richmond and Dolores Height) followed in fifth and sixth place. Rounding out the top 10 were another Bellevue community (Woodridge), Lakeside in the Wheat Ridge section of the Denver metro area, the West Adams area in Los Angeles and the Brickyard Road-Queensgate section of Bothell in Seattle’s metro area.

“What’s driving the competition?” said Keena Bean, a press spokesperson for Redfin. “Continuously low inventory is one key factor. A six-month supply of homes for sale signals a balanced market between buyers and sellers, but home supply in most metros featured in the top 30 hovered near one or two months throughout the year.”