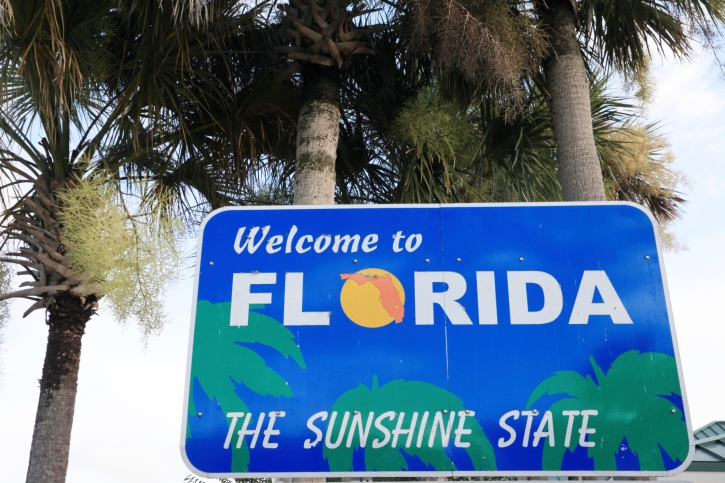 It might be the middle of winter, but Ten-X is heating things up with its new Top Single-Family Housing Markets Report for Winter.

"While most of the cities at the top of the list share common traits like job growth, population growth and economic expansion, many of the cities showing the greatest potential were among those hardest hit during the Great Recession," said Ten-X Executive Vice President Rick Sharga. "The top 20 cities in our report include many that were devastated during the foreclosure crisis—especially in states like Florida—and as home prices continue to recover, they still represent buying opportunities for homeowners and investors alike."

Separately, a new report from the Panamanian-based Live and Invest Overseas, a resource on real estate investment and retirement—released its ranking of the top nine global markets for purchasing residential property this year. This list included (in order of ranking) a pair of Portuguese locations—the Algarve resort market and the capital city of Lisbon—along with five Latin American destinations—Cali and Bogota in Colombia, Las Terrenas in the Dominican Republic, Playa del Carmen in Mexico, Cocle in Panama, Ceara in Brazil—and the African nation of Cape Verde.

“Our best places to buy real estate overseas list is part of a new series of New Year rankings that the editors of Live and Invest Overseas have put together,” said Kathleen Peddicord, author and publisher of Live and Invest Overseas. “For this list, we’ve uncovered the best–and in some cases, very unexpected–places for real estate investment in 2017.”