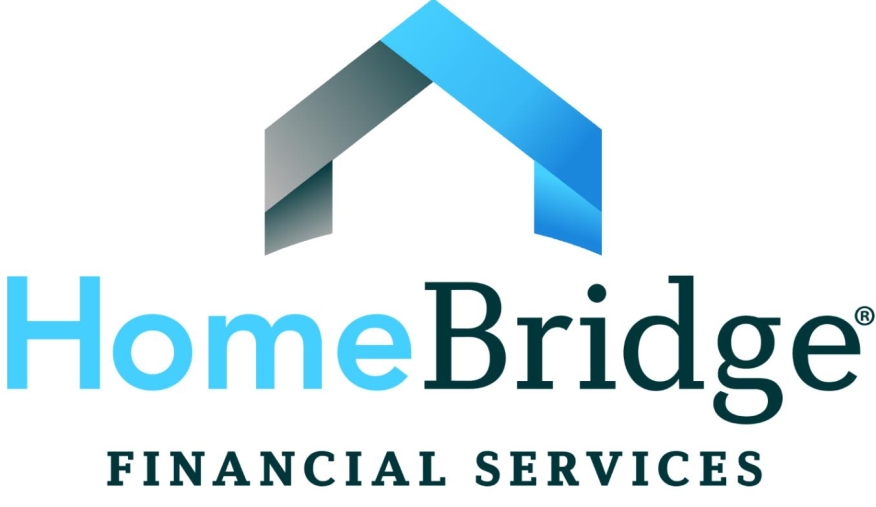 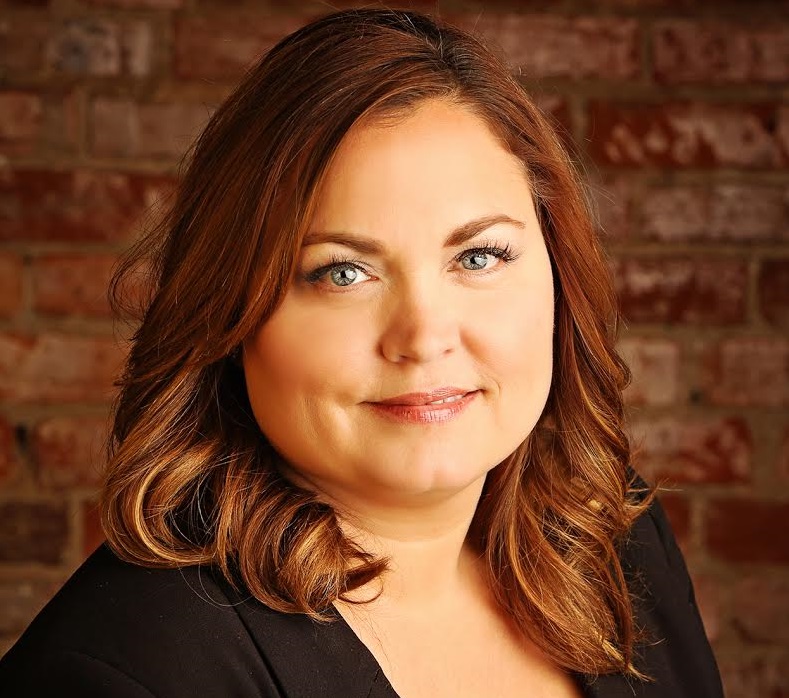 HomeBridge Financial Services Inc. has announced the of hiring of Susie Cheatham as branch manager for its Overland Park, Kan. office. Cheatham is a 20-year veteran of the greater Kansas City mortgage industry and a Five-Star Professional Award winner for three of the last six years. Prior to joining HomeBridge, Cheatham held senior level and branch manager positions with some of the most respected financial services companies in the area. Now, as a part of HomeBridge’s Overland Park branch, Cheatham will further develop HomeBridge’s local presence as it serves the needs of the home buyers and housing industry professionals on both sides of the Kansas-Missouri border.

“I came to HomeBridge because it represents a ‘best of both worlds’ scenario for customers,” said Cheatham. “The company’s personal style in how they treat their customers matches my own way of doing business, and its financial resources provides borrowers a level of flexibility and mortgage options many banks and credit unions simply cannot match.”

HomeBridge, which is licensed in 49 states, in addition to Washington, D.C., employs more than 1,500 associates nationwide and funded nearly $10 billion in residential mortgages in 2016 alone. Its Overland Park branch first opened in 2012, under the direction of Greg Redmond, branch manager, who remains with HomeBridge in the Midwest in the role of area manager.