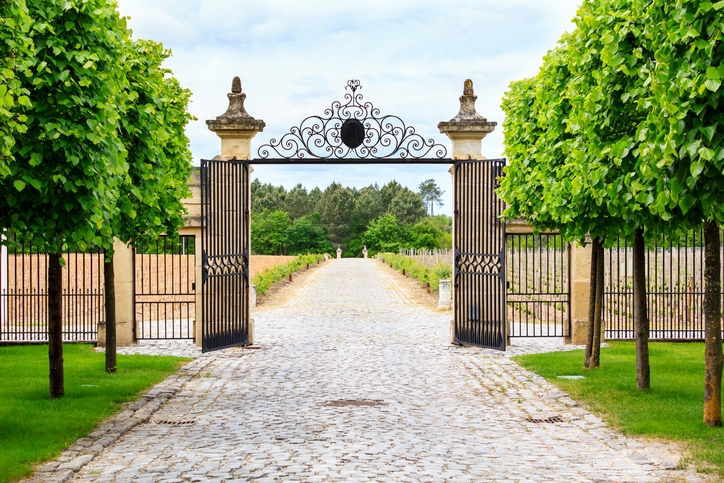 A new record price tag in the realm of U.S. luxury real estate is now being put forward for the consideration of deep-pocketed buyers.

According to a report from Mansion Global, a $250 million asking price has been set on a 38,000-square-foot mansion in Bel Air, Calif. The property, which has been under construction for the past four years, boasts two master suites, 10 VIP guest suites, 21 bathrooms, three gourmet kitchens, five bars, an 85-foot infinity pool, a 40-seat theater and a four-lane bowling alley. The price of the property also covers a seven-person staff who are working on a two-year contract and an “auto gallery” with cars valued at more than $30 million.

“This home was curated for the ultimate billionaire who wants the best of everything that exists in life,” said Bruce Makowsky, the property’s developer. “Until now, the ultra-luxury market was void of homes that even came close to matching the level of mega-yachts and private jets that billionaires spend millions of dollars on every year. There are hundreds of new billionaires created each year and they are increasingly setting their sights on this coveted enclave of California for everything the state has to offer.”

The previous holder of the most expensive U.S. luxury property was the $200 million mansion in Los Angeles that was previously the residence of television producer Aaron Spelling.