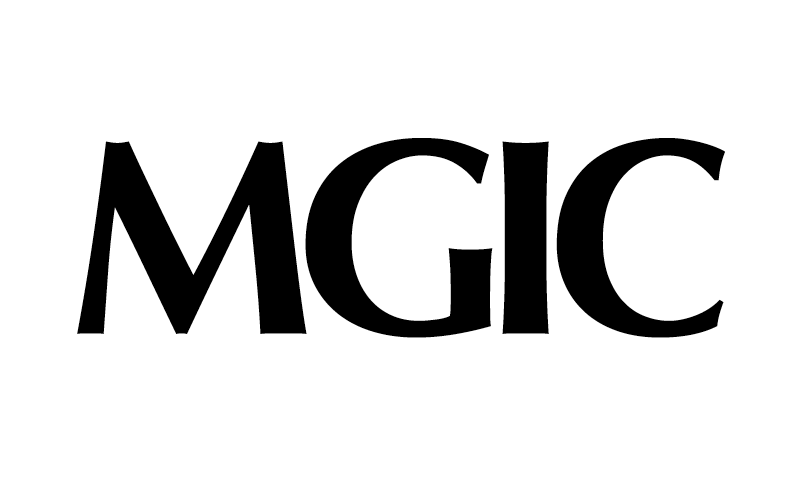 Hughes previously held the position of SVP of Sales and Business Development. He has been a member of MGIC's sales team since 1987, having started with the company as account manager in the Mid-Atlantic Region and holding successive positions of increasing responsibility.

Miosi previously served as MGIC's SVP of Business Strategy and Operations. He has been with the company since 1988, and has held a variety of leadership positions in the operations, technology and marketing divisions.

"Jay's and Sal's promotions reflect their important contributions as leaders within our organization," said Patrick Sinks, president and chief executive officer of MGIC. "As we continue to position MGIC for success, we need to capitalize on the expertise of professionals like Jay and Sal. There is simply no substitute for the degree of industry specific knowledge that they bring to the table."

►Christopher Perry has been promoted to vice president of Sales. Perry has been a member of MGIC's sales team since 1999. He most recently held the position of sales manager.

"One of the main reasons MGIC has maintained our industry leading position during our 60-year history is due to the talented group of co-workers that I'm privileged to work with," said Sinks. "I congratulate Jay, Sal, Stacey, Chris, Dave and Paul on their well-earned promotions."