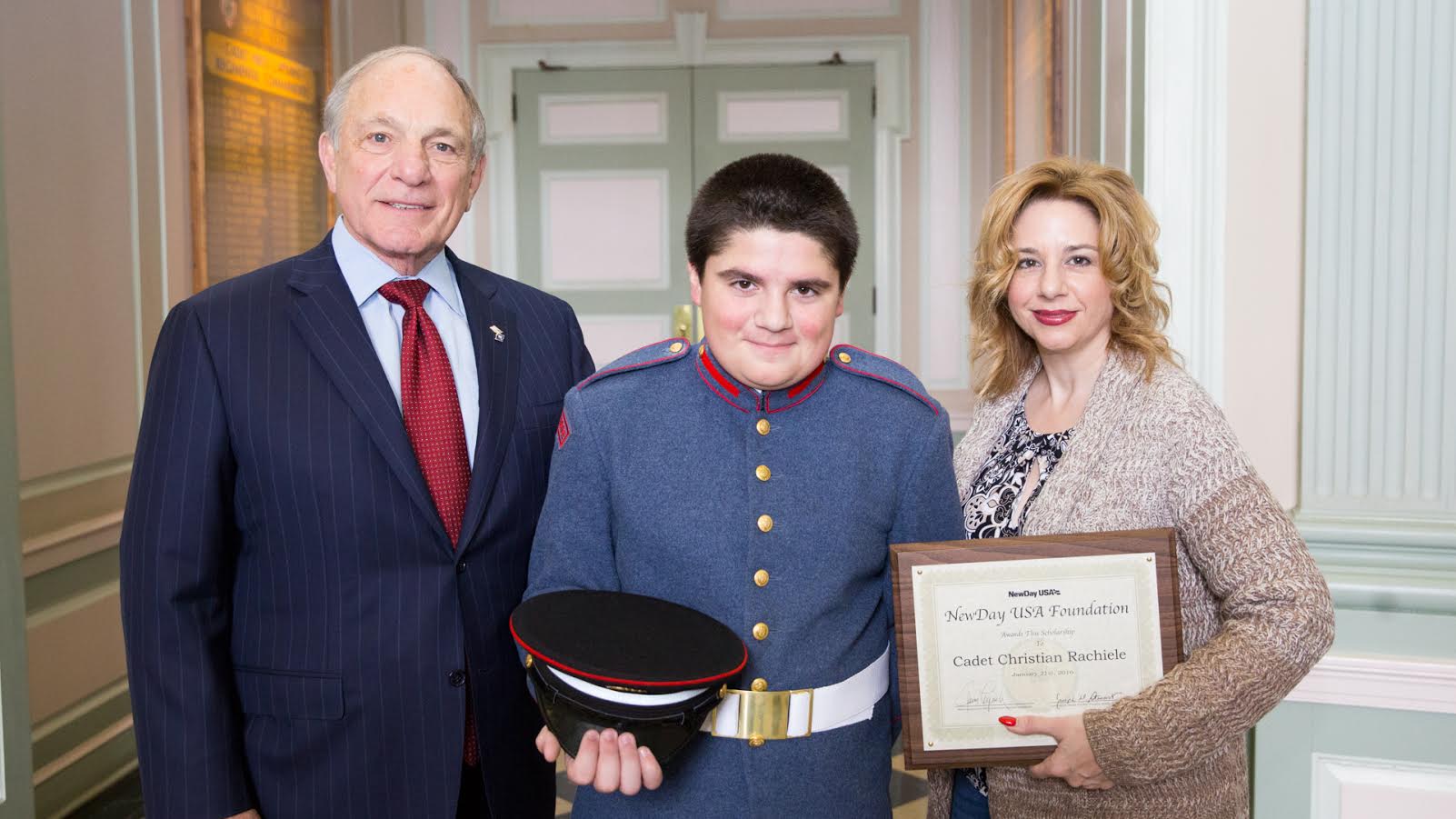 “We congratulate Christian and salute his determination, intellectual curiosity, passion and desire to attend the prestigious Valley Forge Military Academy,” said Rear Admiral Tom Lynch, (USN Ret.), executive chairman of NewDay USA. “The NewDay USA Foundation scholarship program provides an amazing opportunity for children whose parents or guardians have made great sacrifices for our country. By helping to ease the burden of tuition, we honor the service and the memory of Christian’s father Major Timothy Rachiele.”

“Valley Forge is thrilled that Cadet Christian Rachiele will join Cadets Braeden Bushyager, Quinten Bushyager and Tyler McCrae as part of the NewDay USA scholars here at Valley Forge Military Academy and College,” said VFMAC President Colonel John C. Church Jr. “Like NewDay, we at Valley Forge value leadership and we agree that leadership truly sets us apart at the Forge in service to nation. Scholars are chosen based on performance and the military service of a parent. We are so pleased that NewDay can help provide this scholarship which is an important foundation for our cadets.”

The NewDay USA Foundation provides scholarships to children of fallen or severely wounded veterans, and those whose families have endured multiple, extended deployments. Since the inception of these scholarships in 2013, the Foundation has committed approximately $1.2 million in scholarship funds to children attending select military high schools. 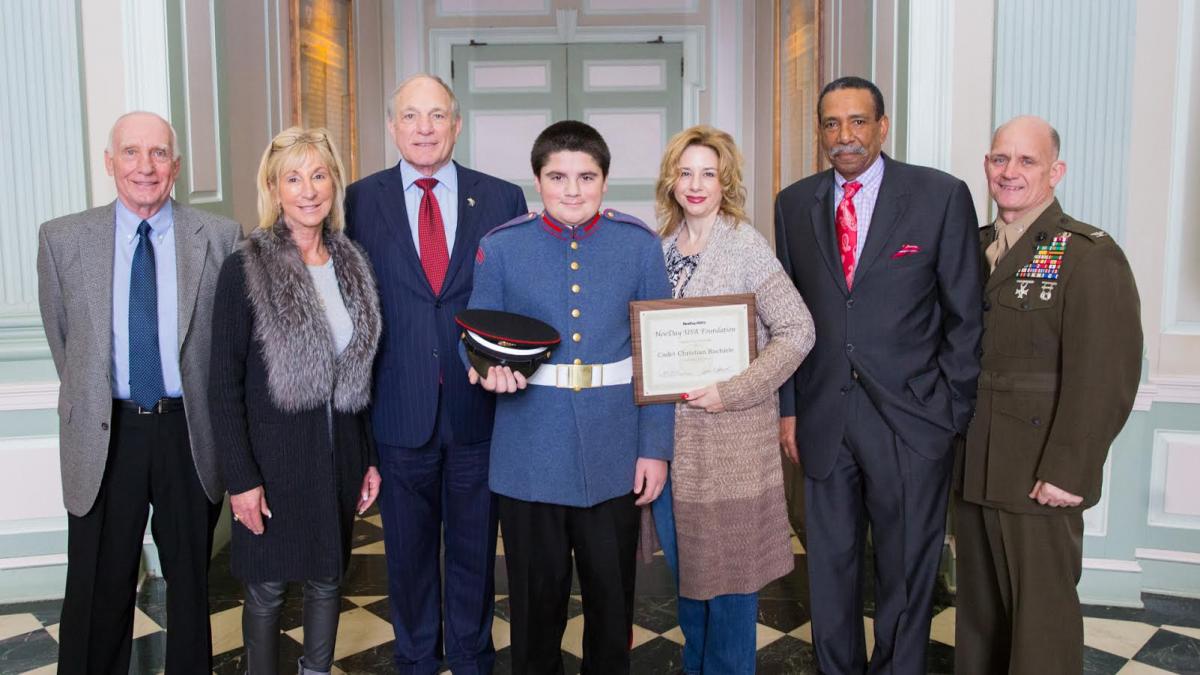