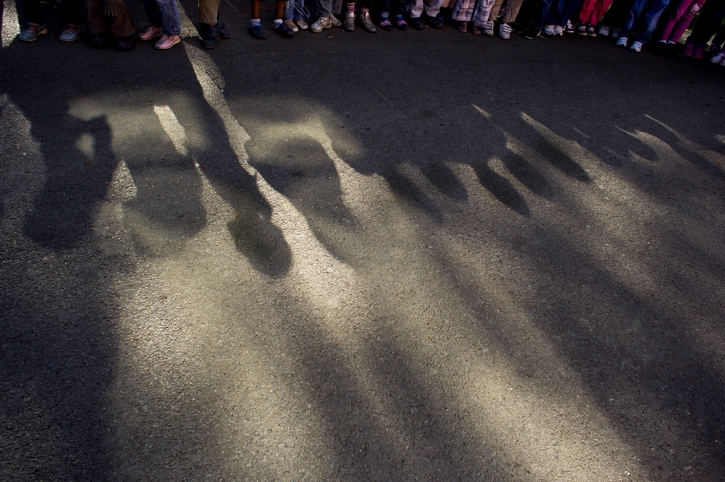 The chief executive of the home-sharing service Airbnb took to social media this past weekend to offer free housing to refugees and individuals being prevented from entering the U.S. under President Trump’s temporary travel ban.

According to a Washington Post report, Brian Chesky, the co-founder and CEO of San Francisco-based Airbnb, tweeted late Saturday, “Airbnb is providing free housing to refugees and anyone not allowed in the US. Stayed tuned for more, contact me if urgent need for housing.” Chesky’s offer appeared to catch his own company by surprise, as the media center page on the Airbnb website made no mention of this invitation. But a new page on the company’s Web site enabled people to volunteer their residences for these arrivals.

The Trump Administration travel ban suspended admission of all refugees into the U.S. and put an indefinite freeze on the entry of refugees from Syria. Travel by nationals from seven nations—Iran, Iraq, Libya, Somalia, Sudan, Syria and Yemen—was also suspended for 90 days.

Chesky also took umbrage at a Trump statement that he would give priority to Christian refugees. “Open doors brings all of US together,” he tweeted. “Closing doors further divides US. Let's all find ways to connect people, not separate them.”