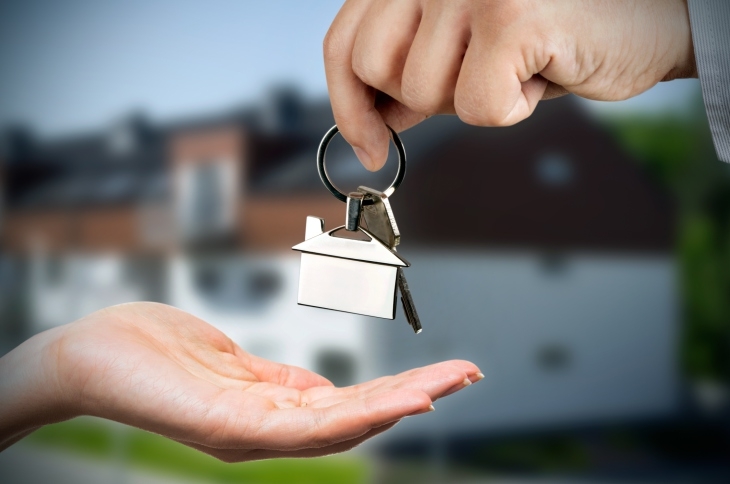 This year started off with a bang, at least in terms of housing activity. According to the latest RE/MAX National Housing Report, last month “topped all other Januarys in the report’s nine-year history with the most sales, highest sales price and fewest days on market.”
Total sales were up 4.5 percent year-over-year, and over two-thirds of the 53 metro areas tracked by RE/MAX saw an increase in sales year-over-year, with 12 experiencing double-digit increases. The median sales price of $208,500 was up 4.3 percent and marked the 10th consecutive month of year-over-year price increases; only five metro areas saw year-over-year decreases or remained unchanged, while 10 experienced increases in double-digit percentages.
A new January low of 66 days on the market was set last month, and the number of homes for sale in January was down 4.3 percent from December 2016 and down 16.9 percent from January 2016. RE/MAX added that housing inventory rates declined year-over-year for 99 consecutive months dating back to October 2008.
“January may have set the tone for the coming home-buying season with homes selling faster and at higher prices,” said Dave Liniger, RE/MAX CEO and chairman. “Homebuyer demand is strong, and not enough sellers are listing to keep up with the demand, despite rising prices. At any rate, the beginning of 2017 continued the strong pace of 2016.”