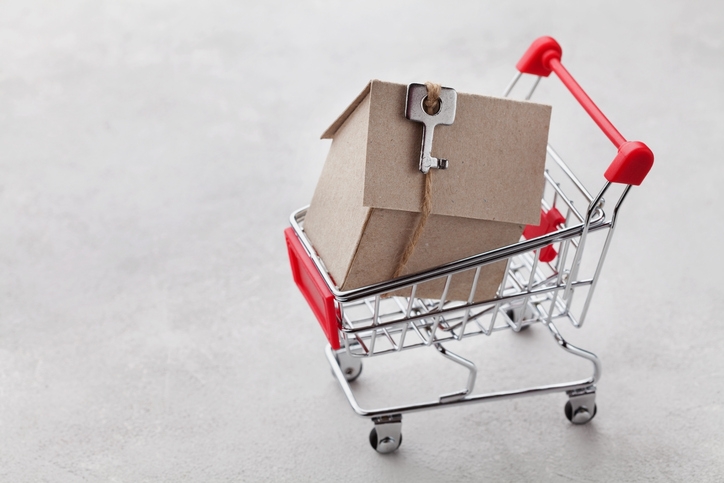 This year’s housing market is starting off on a strong lead, according to new data released by the U.S. Census Bureau and the Department of Housing and Urban Development (HUD).
There were 555,000 new single-family houses sold in January, which is 3.7 percent above the revised December rate of 535,000. Last month’s sales rate is also 5.5 percent above the January 2016 estimate of 526,000.
The median sales price of new houses sold in January was $312,900 while the average sales price was $360,900.  The seasonally-adjusted estimate of new houses for sale at the end of January was 265,000, which represents a supply of 5.7 months at the current sales rate.
Link copied
Published
Feb 24, 2017
Coming Up See All
Aug
18
Maximum Acceleration
Las Vegas, NV
Aug
19
Originator Connect
Las Vegas, NV
Aug
19
Non-QM Summit
Las Vegas, NV
Get the Daily
Advertisement
Advertisement
Analysis and Data
Existing-Home Sales Fell Again In July